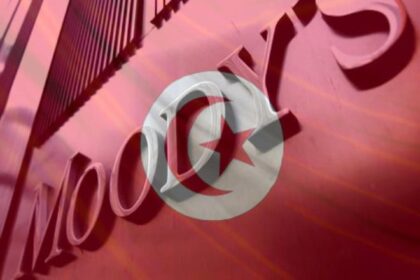 “The absence of a constitutional court in Tunisia increases the risk of a prolonged political crisis, Moody’s Investors Service deemed in an issuer comment at the end of July, reports TAP news agency.

This will further slow reform implementation upon which hinge disbursements under the umbrella of an envisioned new IMF loan agreement, according to the agency.

This political crisis would further disrupt negotiations with the IMF on a new multiyear program, which had already stalled because of disagreements on how to reduce the civil service wage bill, implement subsidy reform and about the role of state-owned enterprises in the economy, Moody’s said.

The agency deem it unlikely that the IMF will subscribe to a new program without a credible endorsement of a comprehensive reform package (a «social compact» according to the IMF) from domestic stakeholders for which a functioning government would be a necessary precursor.