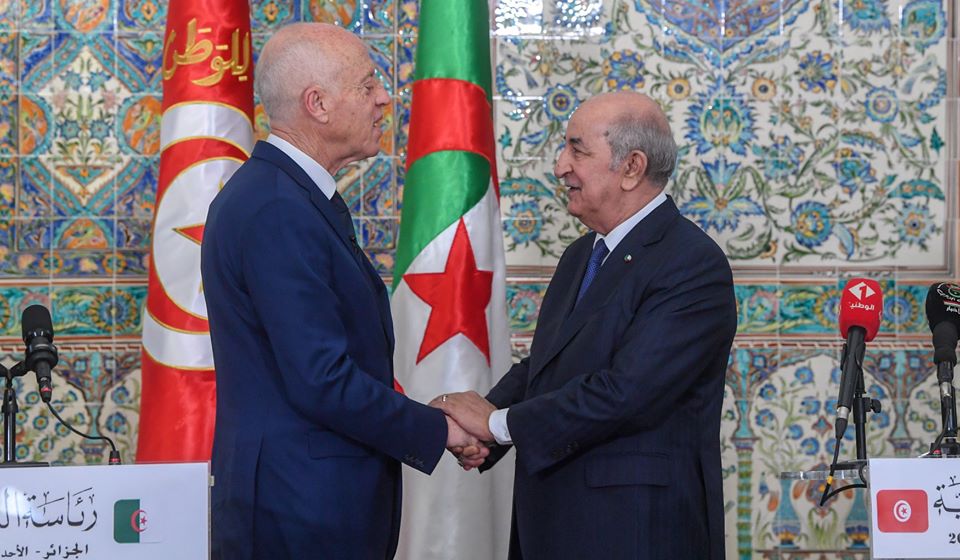 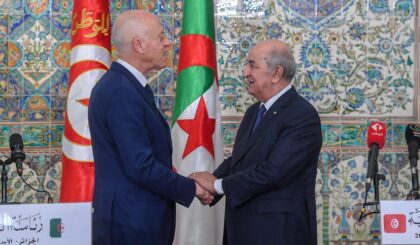 Algeria Sunday pledged to inject $150 million into the Tunisian Central Bank, BCT, in support to its neighbor, which has been struggling financially and economically since the 2011 revolution.

President Abdelmadjid Tebboune made pledge during a meeting with Tunisian leader Kais Saied who was on his maiden international visit to Algeria.

“Algeria is poised to bring its support to Tunisia which is going through a hard time, financially and economically,” Tebboune said.

Tunisia’s economy nearly flattened in the wake of 2011 revolution. The country’s tourism industry, which accounts for 14.2 per cent of the GDP and which is an important job provider, received a blow in 2015 after a series of terrorist attacks that killed at least 70 people mostly foreign tourists.

Rising unemployment, mainly among youth has caused major discontent in several governorate mainly in Kasserine province, the epicenter of the 2011 uprising.

Algerian exports to Tunisia according to Algerian custom statistics relayed by TSA media, hit over $1 billion over the 11 months of 2019 while imports from Tunisia reached $400 million, 3.7 up from the same period in 2018.