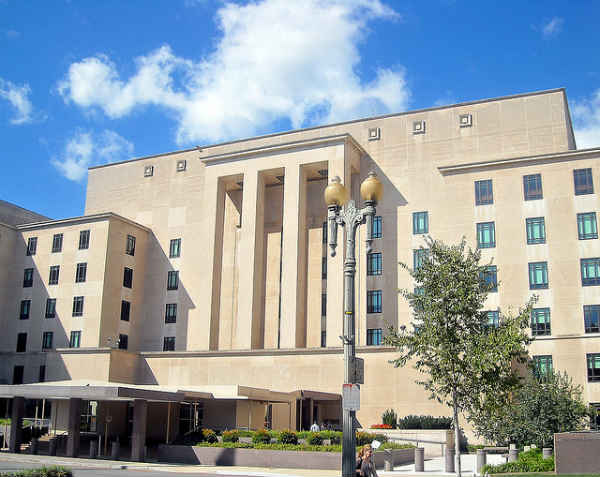 Washington Continues to Advise Against Travel to Algeria 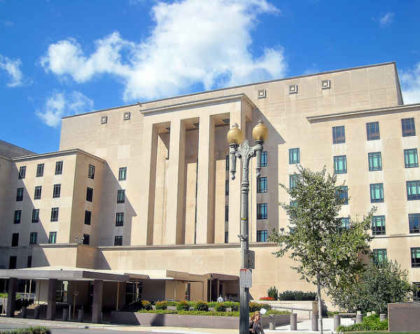 The U.S government continues to warn its citizens against travel to southern and eastern Algeria, as well as isolated parts of the Kabylie region, due to a high threat of terrorist attacks and kidnapping.
“Terrorist groups remain active. While major cities are heavily policed, extremists have conducted attacks (often using bombs, ambushes, or false roadblocks) in the mountainous Kabylie region (provinces of Boumerdes, Tizi Ouzou, Bouira, and Bejaia) and the southern and eastern border regions, including the Chaambi mountains area, south of Souk Ahras, near the Tunisian border”, says the latest updated US travel warning.
Although most attacks are directed towards Algerian military or police, in September 2014, an ISIL-affiliated group abducted and beheaded a French citizen in the Kabylie region.
In January 2013, an Al-Qaeda-linked organization attacked a gas production facility near In Amenas, Algeria, near the Libyan border, holding foreign and Algerian workers hostage, with dozens killed, including three U.S. citizens.
The North African has been rocked lately by protests over government-imposed austerity measures, imposing new taxes on a variety of consumable goods and cutting 14 pc of overall spending.
Algeria, member of the OPEC cartel, was forced to made budget cuts following the fall in oil and natural gas prices, its chief sources of revenue.
The security forces were unable to contain the austerity demonstrations which appeared to be more spontaneous, organized on social media by young Algerians.
Algeria, hit by a high deficit and an imbalanced economy, has little room to satisfy protesters’ demands, raising concerns over the prospects of more violent unrests to be unfolding as social resentment is growing.
If they intensify, they could destabilize the country and disrupt Algerian energy exports. Southern European countries, which rely on Algerian natural gas supplies, are making contingency plans as political crisis is deepening. They are apparently expecting the worse!