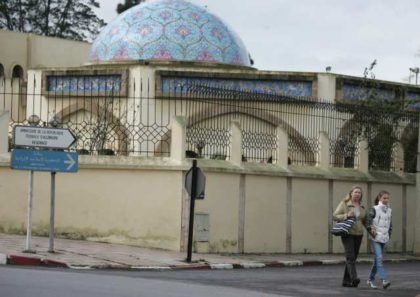 Diplomatic ties between Morocco and Iran were officially reestablished with the accreditation of a new Moroccan Ambassador in Tehran, Hassan Hami, who presented his credentials to the Iranian President Hassan Rouhani on Saturday.

Iranian local media said that Rouhani expressed to the Moroccan Ambassador the willingness of his country to reinforce ties with the Kingdom at all levels, including economy, culture, and science.

For his part, the Moroccan Ambassador expressed the Kingdom’s appreciation of Iran’s stands in favor of dialogue and diplomacy in resolving international conflicts, the same media reports said.

The return of the Moroccan Ambassador to Tehran signals new era in relations between the two countries after the Kingdom severed diplomatic ties in 2009 on the backdrop of a rift over Iran’s interference in the religious sphere of Morocco.