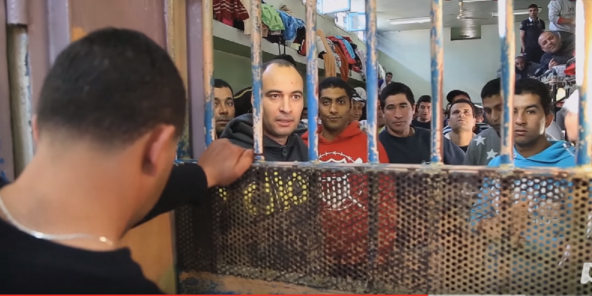 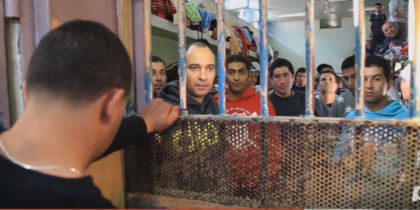 Tunisian Justice Minister Monday sounded the alarm over the “catastrophic” conditions of inmates in the country’s prisons.

Over 20,000 people have been locked up in the country’s few prisons, exceeding the capacities of these centers. The overpopulation has been estimated at 217 per cent of the centers’ capacity.

The degradation of conditions has been traced back to 2011 revolution marked by acts of vandalism and arson attacks, Jeribi noted.

The minister noted that 11,868 people including 358 women were arrested last year. 6,662 people among them have been arrested for drug use. 3,982 of them have been charged while 2,680 are still waiting for court ruling.

1,647 people have been arrested for terrorism and money laundring related acts. 1,464 of them have been found guilty.

Speaking to local radio Mosaïque FM, Jeribi proposed that the country should review and reform its judicial and penal system. For him the period of arrest should be reduced along with creation of alternative sentences.