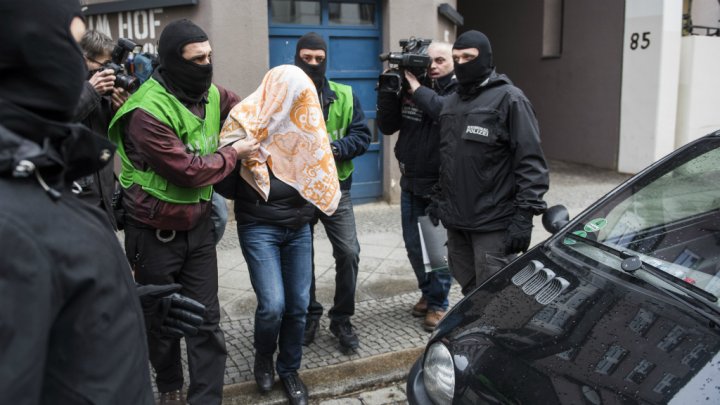 Germany: Tunisian Arrested for Alleged Membership with IS Group 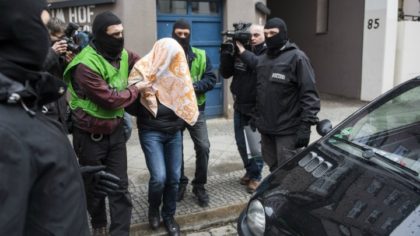 A young Tunisian has been arrested for alleged membership with the Islamic State group and for having terror intention, reports say.

Identified as Charfeddine T, the 24-year old man had joined the Islamic State before he arrived in Germany in 2015, according to German judicial authorities.

German federal prosecutors argued that the man had been in contact with an IS member in charge of the group’s foreign operations. The Tunisian, the prosecutors noted, had received permission from the IS official to carry out a mission.

“Investigations so far have not confirmed whether it was to carry out an attack,” the prosecutors said in a statement.

He was arrested Thursday after prosecutors obtained an arrest warrant against him the day before.

The Tunisian is among the string of foreigners arrested in Germany over terrorist charges.

Even though the European powerhouse has been spared by Paris and Brussels-style attacks, the country has been living in permanent terror threats following a series of small scale attacks carried out by some Syrian refugees who reportedly pledged allegiance to IS.

Police said in October they had foiled a plot by a Syrian refugee to bomb one of Berlin’s airports.

Last month, German police carried out sweeping raids across 10 states in the country, in a probe against an Islamist group suspected of propagating hate and inciting 140 youths to fight alongside militants in Syria and Iraq, the New Arab reports.