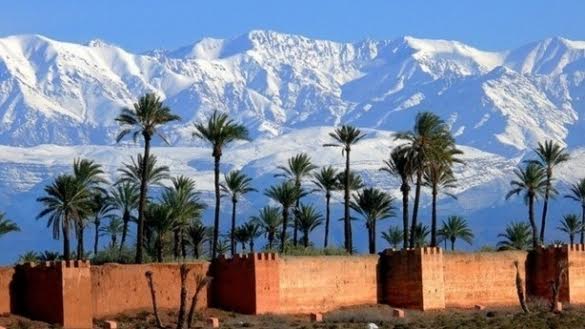 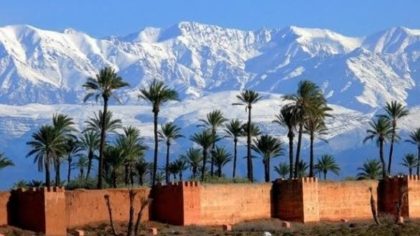 Morocco won the prize of “Best Potential Destination 2016” awarded by the Global Times Forum, an annual event held in Beijing by the leading English-speaking media outlet in China, the Global Times.

The Prize is awarded every year to the best destination on the basis of three criteria: visa procedure, tourist attraction rate and tourist satisfaction indicators, Morocco’s tourism promotion office (ONMT) which represented the Kingdom in the event said in a statement.

Morocco was distinguished as a future promising destination for Chinese tourists despite the fierce competition from leading tourist destinations such as France, Germany and Thailand.

In this respect, the ONMT teamed up with Abu Dhabi’s carrier Etihad Airways to help attract Chinese tourists.

The Global Times, with 2.4 million copies issued daily, is a leading media outlet in China on a par with the national news agency Xinhua News.