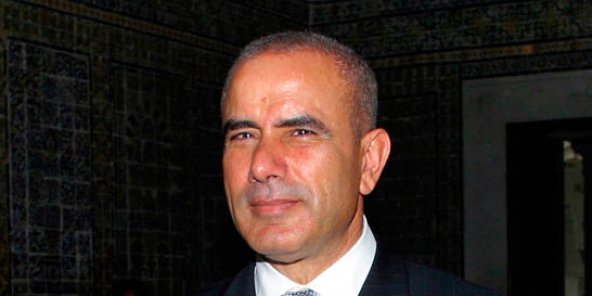 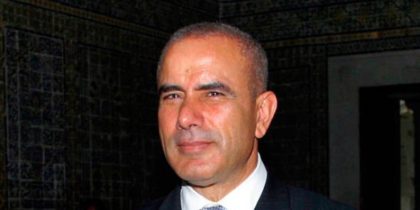 Head of Tunisian national security, Abderrahmane Belhaj Ali, has resigned, only one year after he was named to the position, the interior ministry said in a statement.

Belhaj Ali was picked by former Prime Minister Habid Essid for his experience and was tasked with reorganizing the country’s internal security services following November 24 attack in Tunis which massacred 12 members of the presidential guard.

Tunisia has been rocked by terrorist activities following 2011 Arab Spring. Three terrorist attacks hit the country last year. Aside from the November attack, the Islamic State group (IS) claimed two other attacks in 2015 respectively in March in Tunis and June in Sousse.

Known for his competence, Belhaj Ali worked under ousted Ben Ali. He headed for 14 years the presidential security of the autocratic leader until 2009.

It is unclear why he resigned but reports say he gave in the towel because of interference into the country’s defense affairs by corporations and political parties. Belhaj Ali reportedly indicated that he could not work in such conditions.

According to press reports, Prime Minister Youssef Chahed is trying to convince him to reconsider his decision.