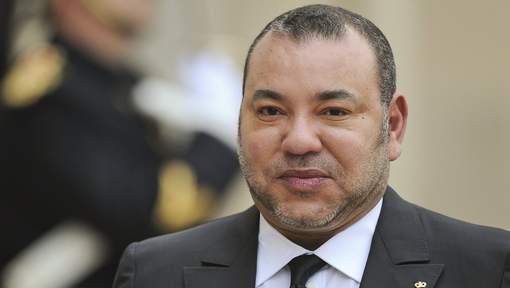 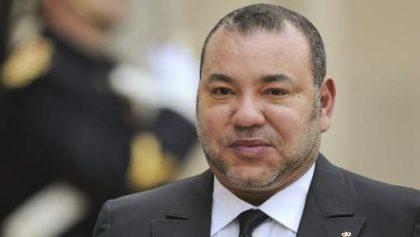 The visit King Mohammed VI was planning to pay to Zambia this December has been postponed to early 2017, announced the Zambian Foreign Department in a release.

King Mohammed VI was scheduled to visit the Central African country on December 17 following his state visit to Nigeria. The reasons for the postponement have not been revealed.

The Zambia leg of the Moroccan monarch’s second African tour was scheduled right before the decisive January meeting of the African Union (AU) that will decide over Morocco’s membership application.

The North African Kingdom submitted its official membership application to the AU in September.

On July 17, King Mohammed VI had sent a message to the 27th summit of the African Union held in the Rwandan capital Kigali wherein he officially requested his country’s return to the pan-African organization after 32 years of an empty seat policy.

“Today, Morocco wishes resolutely and unequivocally to regain its place within its institutional family and to continue to live up to its responsibilities, with even more resolve and enthusiasm,” the King had said in his message.

The following day, 28 member states of the African union welcomed in a motion Morocco’s decision and pledged “to work so that this legitimate return be effective as soon as possible.”
Also, several African heads of State applauded Morocco’s decision to reintegrate the AU and stressed that Morocco’s place “is within the African Union”.

“I am confident we shall have fruitful discussions aimed at enhancing cooperation between our two countries,” President Lungu had said as he was receiving the letters of credentials from the new Moroccan Ambassador to Zambia Saadia El Alaoui at the State House.

North Africa Post's news desk is composed of journalists and editors, who are constantly working to provide new and accurate stories to NAP readers.
NEWER POSTGermany: Tunisian Arrested for Alleged Membership with IS Group
OLDER POSTMorocco Comes to Rescue of Sub-Saharans Deported by Algeria