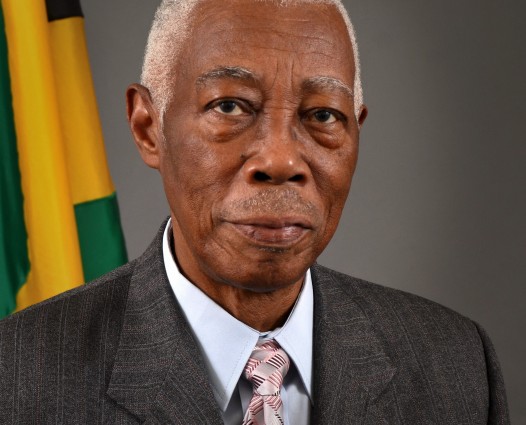 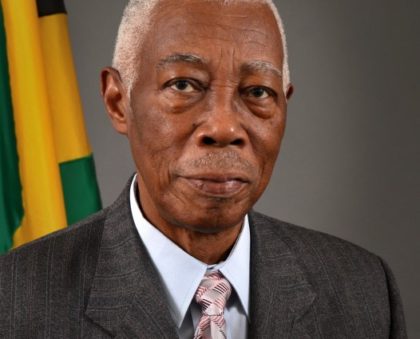 After the spate of setbacks it suffered recently, the drumbeat of bad news for the Polisario and its self-proclaimed Sahrawi republic seems to be continuing as Jamaica has announced this week that it withdraws its recognition of the Sahrawi entity.

In an official document of the Jamaican Ministry of Foreign Affairs and Foreign Trade, dated September 14, 2016, Jamaica announced that it has ”decided to withdraw its recognition of the self-proclaimed SADR.”

The document was handed over to Nasser Bourita, Moroccan Junior Foreign Minister, who is currently on a visit to the Caribbean country.

“Jamaica expresses its sincere hope that its position of neutrality and its continued support to the UN-sponsored peace process underway will send a strong message to the international community as to its efforts to achieve a just and peaceful solution to this regional dispute that has lasted for much too long,” states the official document, adding that Jamaica’s decision to withdraw its recognition of SADR -that it had acknowledged in September 1979- will be duly notified to the United Nations.

Moroccan Foreign Minister, Salaheddine Mezouar, hailed Jamaica’s initiative, pointing out that since 2000, some 34 countries, including 9 states of the Caribbean region, have reconsidered their support to the separatist Polisario front and withdrawn their recognition to the pseudo-RASD.

This decision opens up significant prospects for cooperation between Morocco and Jamaica, in many areas, as it was stressed during the talks between Nasser Bourita and Jamaican officials.

According to a source from the Moroccan Foreign Ministry, meetings between Moroccan and Jamaican experts have already been scheduled for the coming weeks, to finalize cooperation agreements, particularly in the areas of agriculture, irrigation, security and tourism.