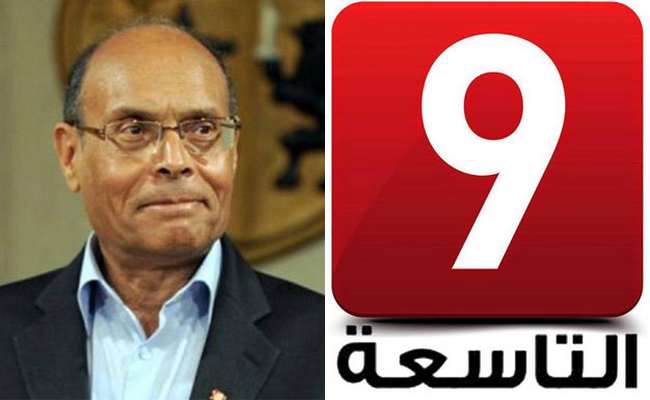 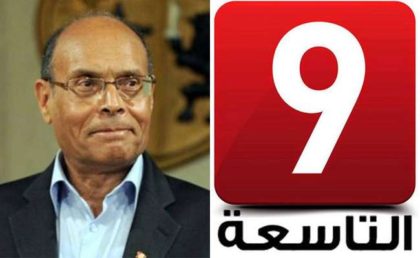 Local private channel Attassia TV announced Thursday it would go ahead and air an interview with former President Moncef Marzouki despite threats from the offices of the President and the Prime minister, reports say.

Censorship of an interview with Marzouki, also leader of Al-Irada party, has been at the center of heated debate in Tunisia’s political circles this week.

The channel and the Tunisian political figure have accused authorities of wielding threats against the channel if it airs the interview recorded on September 03. The interview was scheduled to go on air on Wednesday, September 14.

The media says it received threats from the President Caid Essebsi’s office as well as menace from Youssef Chahed’s.

Marzouki’s party denounced authorities’ intention to block their leader from expressing his opinion on the situation in the country.

The Tunisian journalist union condemned threats that it deemed “a breach” of the freedom of the press in Tunisia.

In counter-reaction, Noureddine Ben Ticha, a senior political adviser to Essebsi and member of the President’s office challenged the channel and Marzouki’s party to produce evidences of the threats.

“We defy any journalist or producer of Attessia TV or journalist union to prove that the presidency pressed to prevent airing the interview,” he said.

Attassia TV reportedly called on some political parties not to associate the media to their conflicts.