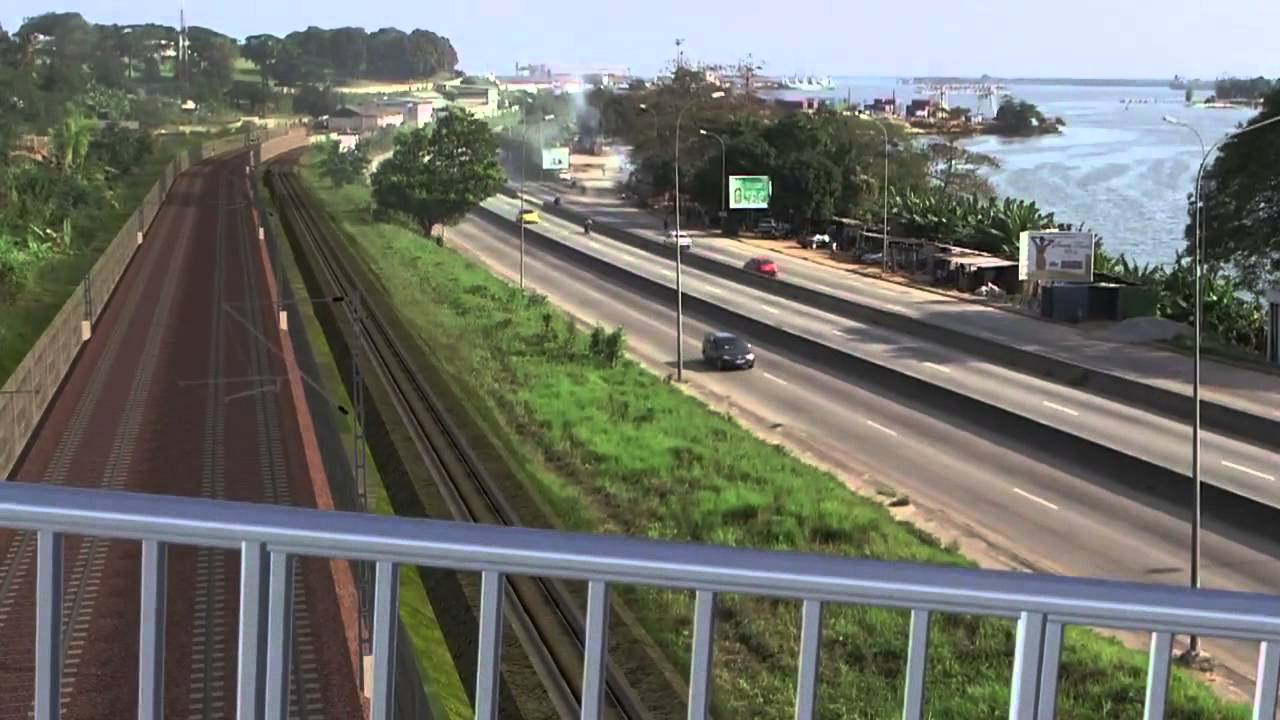 Abidjan’s Train Station to Be Built by Moroccan Company 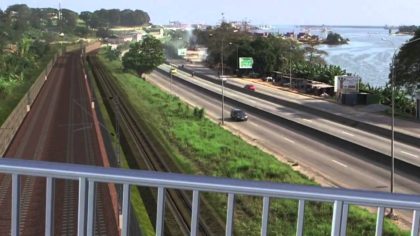 A Moroccan company has won a tender to build Abidjan’s train station which will be a key landmark in Côte d’Ivoire’s capital.

The new station will be achieved at a total cost of 900 million dirhams ($92.7 million), said the Moroccan news outlet, hespress.com, citing an exclusive source that requested anonymity.

The new station will include several shops and recreational facilities as well as a hotel, said hespress, adding that the Ivorian government wants to emulate Casablanca’s train stations.

The new project will add momentum to bilateral relations between the two countries which are bound by an enduring political alliance.

Trade between the two countries grew in both value and volume. Over the 2009-2014 period, Morocco’s exports to Côte d’Ivoire increased by 300%.

North Africa Post's news desk is composed of journalists and editors, who are constantly working to provide new and accurate stories to NAP readers.
NEWER POSTDrumbeat of Bad News Continues for Pseudo-Sahrawi Republic
OLDER POSTOil Supply to Continue to Outstrip Demand in First Half of 2017- IEA Says