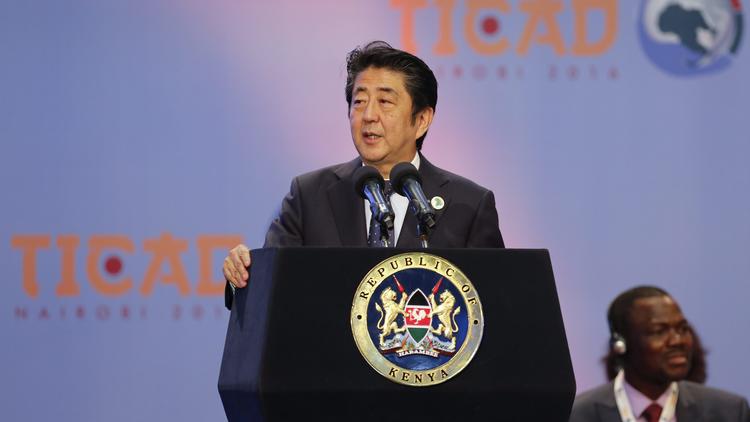 Japan Earmarks $30 Billion in Support for Infrastructure Development in Africa 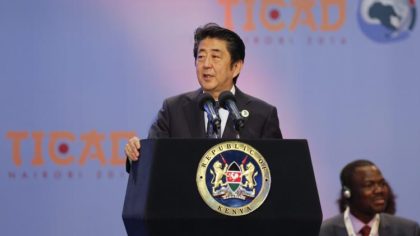 Japan announced it will invest $30 billion in support of Africa’s economic growth and infrastructure over the next three years.

The pledge was made by Japan’s Prime Minister Shinzo Abe at the Japan-Africa economic summit in Nairobi, as Tokyo competes for influence in the continent with the U.S., China and former European colonial powers such as Britain and France.

Japan, which invested $47 billion on the continent over the past 23 years, wants to connect Africa and Asia through sea lanes, Abe said.

The goal of the conference, organised jointly by the United Nations, the African Union, the World Bank and Japan, is to boost trade and aid to Africa, with Japan hoping to increase its influence in the continent.

China, whose investments in sub-Saharan nations have increased 40-fold since 2003, pledged $60 billion for the continent at a similar summit by President Xi Ping in South Africa last year