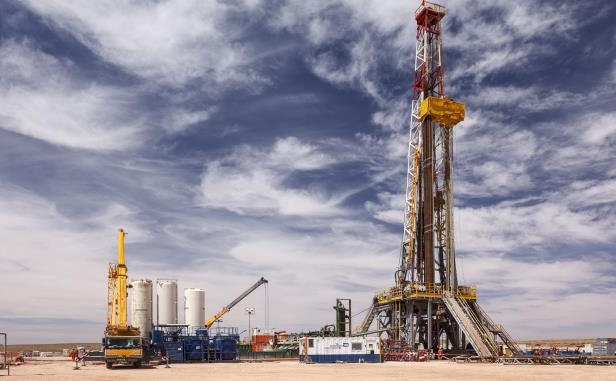 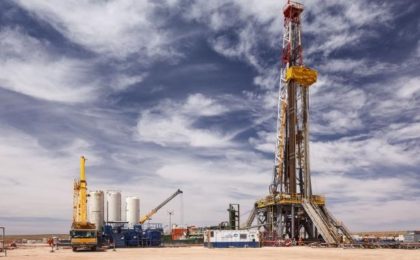 After making a significant gas discovery in Tendrara, North Eastern Morocco, Sound Energy has pressed on with its second well in the license area.

Lying only 1.6 kilometers away from its first TE-6 gas well in Tendrara, Sound Energy announced that works have started on the second TE-7 well with aim of prospecting gas volumes, Pro Active Investors said on its website.

The second well will go down 3,440 meters and drilling is likely to take 54 days, while completion and simulation might take a month with clean up and initial well testing requiring a further 10 days, the company said.

Earlier in August, Sound Energy, which is a member of London’s junior market, said in a statement that the TE-6 discovery took place in a 2,665 meter well.