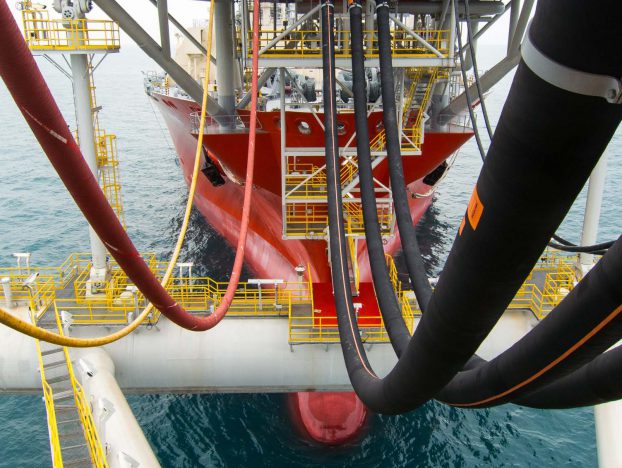 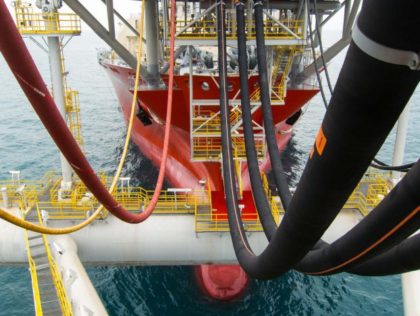 In light of the largescale projects to diversify its energy sources and reduce dependence on foreign suppliers, Morocco was branded as the Maghreb’s “energy revolution leader” in an analysis recently published on About Oil website, an international news platform specializing in energy issues.

“Morocco is leading the energy revolution in the Maghreb,” said About Oil in the analysis which highlights the Kingdom’s efforts to unburden itself from dependence on foreign energy suppliers and satisfy a rising domestic demand on electricity through investing in shale oil, liquefied natural gas (LNG) and renewable energies.

Morocco’s energy strategy is also geared towards satisfying a rising domestic demand on electricity as the country is projected to consume 65 TW/h by 2025, that is a 6.2% increase compared to 2016, said the website in the analysis signed by Arianna Pescini.

“The Kingdom’s goal is to move from being a coal-dependent importer to a market in which clean energies and natural gas play an increasing role,” Pescini quotes Riccardo Fabiani, senior analyst at Eurasia Group as saying.

The article highlights Morocco’s political stability which offers conditions propitious for energy investment in a region plagued by turmoil as well as the Kingdom’s ambition to move from an importer to an exporter of clean energy to Europe.

The terminal will have a storage capacity of 5 billion cubic meters of LNG per year, a fitted marine jetty, regasification plants and new high pressure gas transmission pipes.

The analysis shows that natural gas is the best solution for Morocco in its clean energy transition, adding that Morocco’s LNG plan will also involve the cities of Safi and Tangier, through which Russia could distribute natural gas to countries like Chad, Senegal and Niger.

The article also echoes the latest statement by Sound Energy in which it confirmed the finding of “significant” commercially exploitable gas discovery in its first well in Tendrara, eastern Morocco.

“Just consider Ouarzazate, in the Sahara Desert, which in 2018 will become the largest solar field in the world, supplying 580 MW of electricity to over one million people, or the three thousand villages across Morocco that are already receiving power from small-scale solar panel installations,” says the article quoting IRENA.