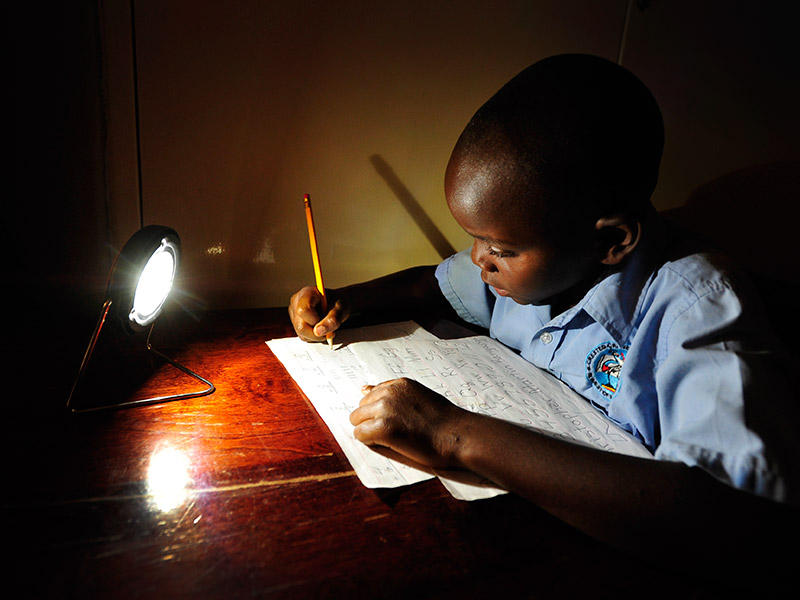 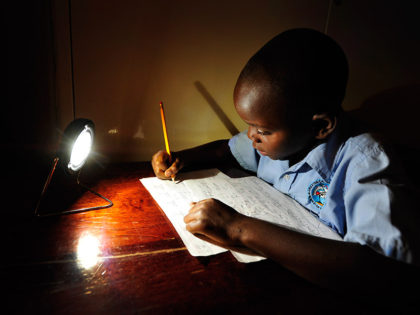 The Angolan government plans to install about 30,000 solar photovoltaic systems in rural areas to produce 600 MW of electricity in the Central African nation.

“There is a need to create a mechanism to provide funding for rural electrification. And the National Rural Electrification Agency is the instrument provided for by the General Electricity Act, which interacts with private investors,” João Baptista Borges said.

He said solar energy is increasingly cost-effective and is currently a solution for the country’s electrification, especially in individual systems that can be installed in villages.

Baptista Borges also said that a set of regulations is being finalized to facilitate the participation of the private sector, especially in the regulation of tariffs and production to be adopted in renewable energies.

The African Development Bank (AfDB) is supporting this initiative through its Sustainable Energy Fund for Africa (SEFA). The bank lent the Angolan government $1 million to be used to fund the Angola Renewable Energy Program (AREP).