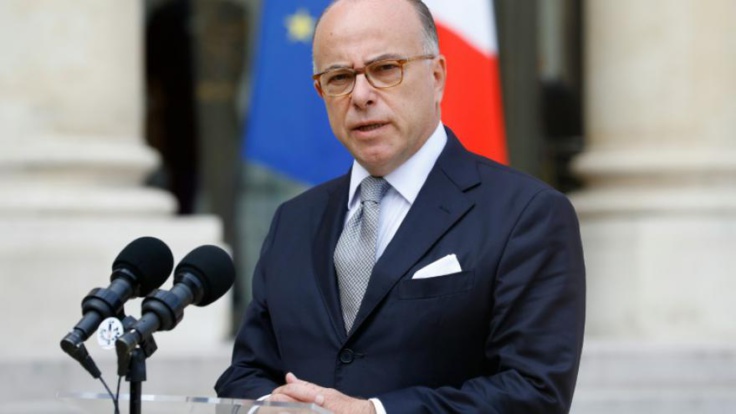 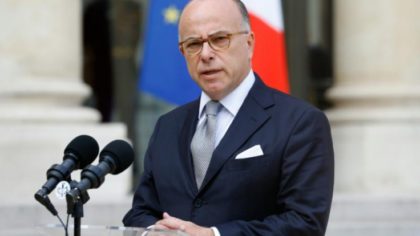 A Tunisian national judged a threat to France’s security was deported Thursday, the Interior Minister revealed on Friday.

Mohsen M’Hadi, from Tunisia has been flagged a serious threat to public order in France.

“Given the serious threat to public order that man represents, the ministry of interior has decided to deport him after receiving a favorable warrant from the deportation commission, which has helped execute the deportation order,” said Bernard Cazeneuve, France’s interior minister.

In the wake of Nice attack on July 14 which caused the death of 86 people, French authorities have been under fire for security negligence.

Cazeneuve, himself embroiled in public criticism, underlined Paris’s determination to fight terrorism by all legal means. France is by far the European country most targeted by terrorist attacks with 5 terror attacks in 2016.

The interior ministry has already proceeded to the deportation of three other people, namely a Malian, a Mauritanian and an Algerian.