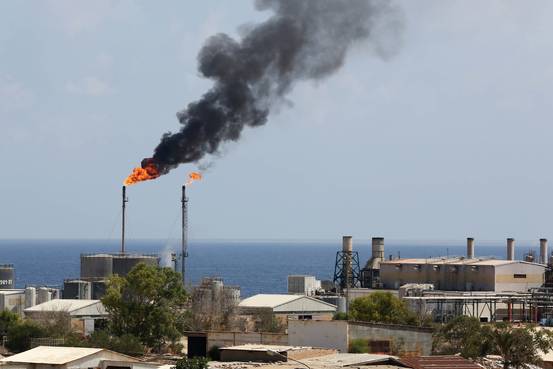 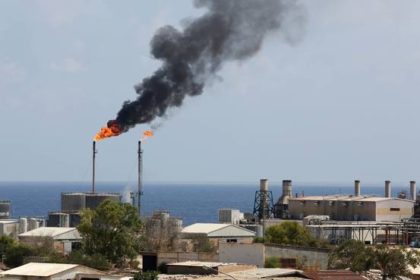 The oil export terminals in eastern Libya are subject of fierce rivalry between the warring factions in Libya. The infantry brigades of General Khalifa Haftar’s Libyan National Army (LNA) which entered the town of Zueitina on August 14 are likely to continue their advance to the oil terminals controlled by the rival militia of the Petroleum Facilities Guard (PFG) that pledges allegiance to the UN-backed Government of National Accord in Tripoli.

“We will enter the ports of Zueitina and Es Sider and Ras Lanuf,” Abdulrazak al-Nazhuri, LNA chief-of-staff told Reuters.

The three ports are occupied by the PFG, which signed the deal with the GNA at the end of last month to enable the Tripoli authorities to restart production, a major step toward asserting its control across the country.

Six Western countries — Germany, Spain, the U.S., France, Italy and the U.K. — on Aug. 8 called on all parties to avoid any damage to oil infrastructure at Zueitina.

The turmoil in the eastern coastal areas has taken a toll on Libya’s oil production which is currently about 200,000 barrels per day (bpd), a fraction of the 1.6 million bpd the OPEC member was producing before the 2011 uprising that toppled Gaddafi.