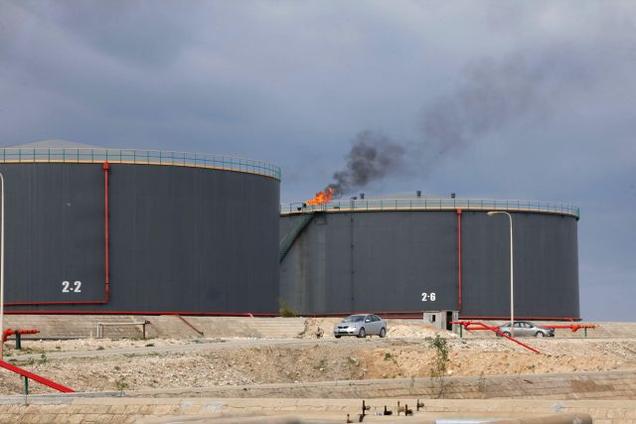 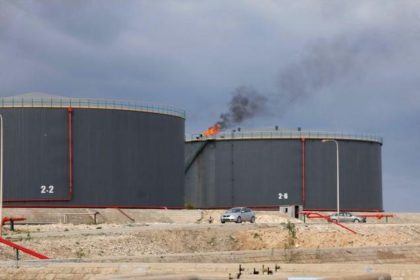 Libyan oil production is falling more sharply than expected, declining by 70 percent from pre-civil war levels due to continued instability and hostilities between armed groups. The situation has sparked serious concerns of Western powers.

A joint statement issued by the French Government said five of its NATO allies have expressed concern about tensions near the Zuetina oil facility.

The governments of France, Germany, Italy, Spain, the United Kingdom, and the United States call on all Libyan warring factions “to refrain from hostilities and avoid any action that could damage or disrupt Libya’s energy infrastructure,” added the statement.

The six-western powers renewed support to the U.N.-backed administration in Libya, noting control over oil terminals rests solely with that government.

“Restoring oil exports is vital to generating revenues that can provide for the essential needs of the Libyan people, including electricity, healthcare, and infrastructure,” stressed the joint statement.

According to the Organization of Petroleum Exporting Countries, member-state Libya produced about 304,000 barrels of oil per day last month, down about 6 percent from June.

At the request of the UN-backed Libyan unity government in Tripoli, the US launched lately airstrikes against ISIS positions in the strategic port city of Sirte to enable local government forces make a decisive and strategic advance to capture the city wherein jihadist fighters are entrenched.