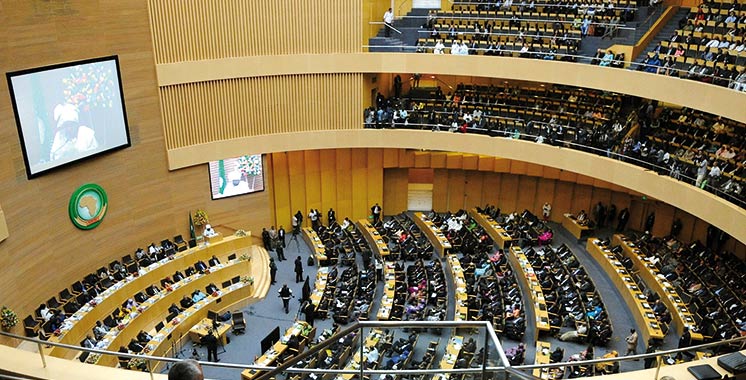 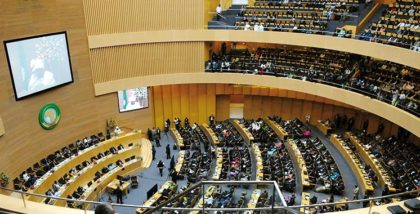 India has openly voiced support for Morocco’s return to the African Union, a decision, which cements longstanding ties between the two countries, the Times of India reported.

“India welcomes Morocco’s initiative to re-join the African Union. India enjoys close relationship with all African nations, including Morocco,” spokesperson for the Indian Foreign Ministry said, describing the Kingdom’s move as “conducive” for the pan-African organization.

The Indian position in support of Morocco’s territorial integrity, which is a condition for Morocco’s return to the African union, was taken despite the existence of detractors within the Indian foreign office who long for the Rajiv Gandhi era when India recognized the self-proclaimed Sahrawi Arab Democratic Republic (SADR) leading to a freeze in Indian-Moroccan ties, the paper added.

India’s policy change on Morocco was started by former prime minister Atal Bihari Vajpayee and carried forward by Narendra Modi. Bilateral relations between the two countries were boosted by the invitation of the Moroccan king to attend the India-Africa summit in New Delhi in 2015.

“India’s applauding Morocco’s move might have consequences for India’s ties with Algeria, but at the ministerial level it was felt that India should back Morocco,” the paper said.