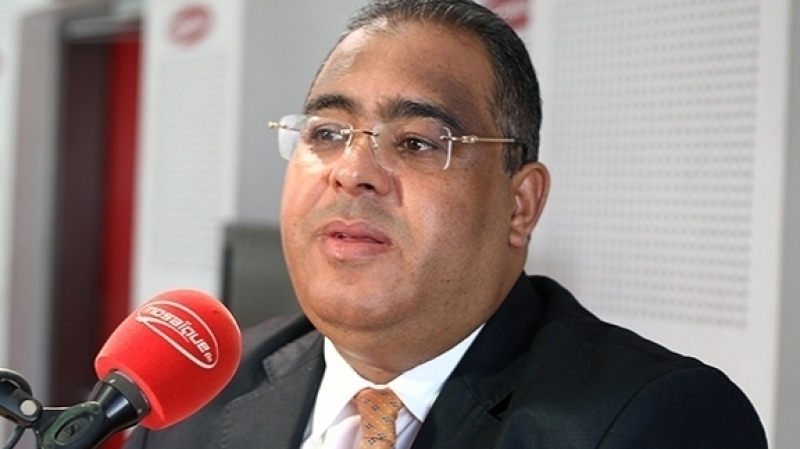 Tunisia to Set up FTZ at Tabarka to Attract Chinese Companies 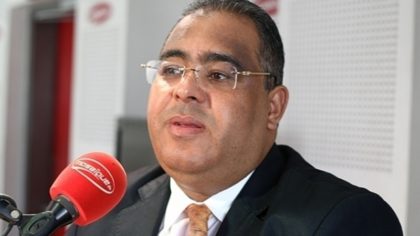 Tunisian authorities are mulling plans to attract more Chinese companies and to that end, the state will create a free trade zone at Tabarka, a coastal city in northwestern Tunisia, Trade Minister Mohsen Hassen told the media on Wednesday.

The free zone to pop up soon will be solely created for the Chinese companies targeting the African market, the minister said.

The choice of Tabarka as the site for the FTZ is dictated by the city’s logistics, namely an airport, and by its closeness to Algeria.

The project is of capital importance for the Tunisian government, he said announcing plans to create other free trade zones at the country’s borders similar to that of Ben Guerdene that enables to curb smuggling activities.

Ben Guerdene city, sitting at the Tunisian-Libyan border is a major transit zone for trade between the two countries. It is also known for oil smuggling activities.

Tunisia’s economy has been in shambles since the 2011 revolution. The country’s GDP hit nearly zero percent and most foreign companies have left the country.

Unemployment has also hit 15 per cent of the population. More than 600,000 young graduates are unemployed.