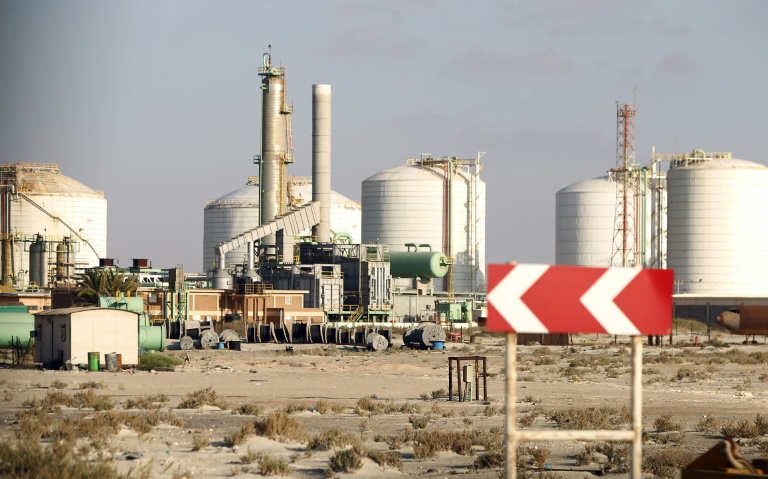 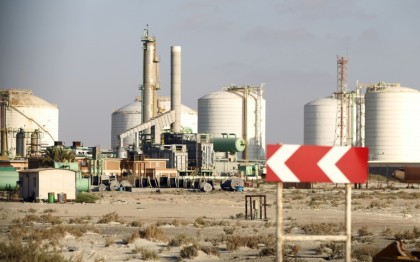 IS Tuesday carried out a second day offensive on Libya’s vital oil terminals prompting national oil company to call for help saying IS’s control of the oil region will cause fall of the Libyan state.
The Jihadist group pushed further Tuesday on the Libya’s coastal region housing the country’s vital oil terminals. The terrorist group reportedly launched fresh attacks against forces guarding the oil terminals at Al-Sidra and Ras Lanouf which were targets of the Monday assaults.
“Fighting continued today between Daesh and oil facility guards backed by the air force,” Ali al-Hassi spokesman of the Oil facilities guards said also pointing out that the fighting broke out at Wadi Kahilah, between Ben Jawad town and Sidra.
IS has used suicide attacks against Al-Sidra and Ras Lanouf oil terminals on Monday but were resisted by forces supported by Tripoli air forces which pounded the group’s positions. Military forces also pointed out that the Jihadist group set one empty oil tank on fire on Monday.
IS’s impressive offensive on Libya’s oil crescent prompted the country’s National Oil Company (NOC) to launch SOS calls warning that fall of the oil terminals into hands of the terrorist group will be very fatal to the Libyan state. It also called on the Libyan Government of National Accord (GNA) to take its responsibility.
“If Daesh took control of oil terminals and fields around al-Sidra, it would greatly paralyse the foundations of the Libyan state,” the national company said on its web page.
The GNA still lacking blessings from main Libyan rivals law bodies namely the House of Representatives seating in Tobruk and the Tripoli-based General National Congress Tuesday condemned the assaults on the oil terminals.
Forces loyal to Ibrahim Jordan’s militia guarding the oil facilities said they lost seven men as well scores of wounded armed men.
IS has embarked on the control of Libya’s oil facilities after it established its stronghold in Libyan city of Sirte; hometown of former Libya’s strongman Col. Gaddafi ousted and killed in 2011 in a NATO- backed revolution.
The Libyan soil stores around than 48 billion barrels accounting for Africa’s largest oil reserves. Oil revenues represent 75 per cent of the national budget. Daily oil output has significantly slumped to 1.6 million due to unrest.
IS has enjoyed free ride in Libya after the country split into rival administrations supported by the GNC and the HoR. The UN proposed the GNA as the sole Libyan central administration capable of ending the nearly five-year conflict.