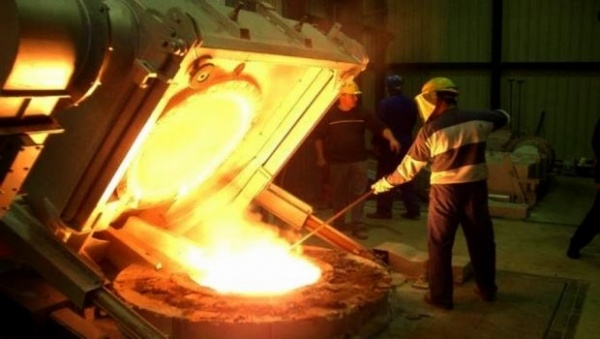 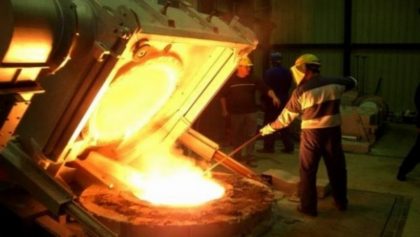 The deal has been in the pipeline since October last year. The Indian giant controlled 49 per cent of AMA and AMT, and 70 per cent of AMPTA.

The Sunday deal did not entail any financial transaction. It was done through mutual agreement, the Algerian minister of industry and mines, Abdesselam Bouchouareb, noted at the signing ceremony.

The Algerian state has regained control of the El-Hadjar steel production complex as well as the Tebessa iron field both formerly exploited by the Indian giant.