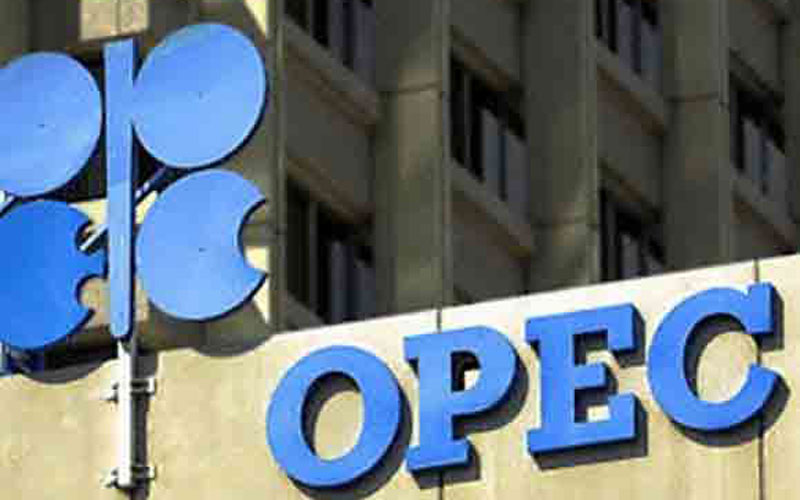 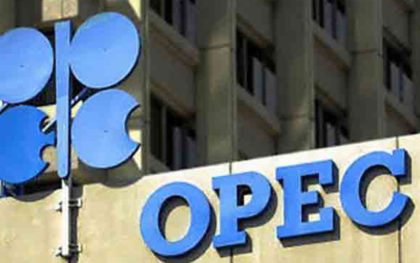 Algeria and other OPEC members whose budget took a toll on the backdrop of the oil price plunge are expected to push for a production freeze during an OPEC informal meeting scheduled for late September in Algiers.

OPEC has lined up an informal meeting on the sidelines of the International Energy Forum in Algeria in late September as oil exporters struggle with the repercussions of a renewed plunge in crude prices since June.

“OPEC continues to monitor developments closely, and is in constant deliberations with all member states on ways and means to help restore stability and order to the oil market,” the organization of oil exporting countries said in a statement.

In a meeting in Vienna last June, OPEC ministers agreed to keep up their strategy of maintaining oil production at current levels to support prices and balance markets.

Last April in Doha, OPEC and non-OPEC countries failed to reach any agreement to regulate output in order to avert the plunge in oil prices.

Observers are opting out the scenario of a price recovery in 2017 as Iran, Iraq, Nigeria and Libya are back to higher production levels, which could see OPEC production exceeding 34 million barrels a day next year.