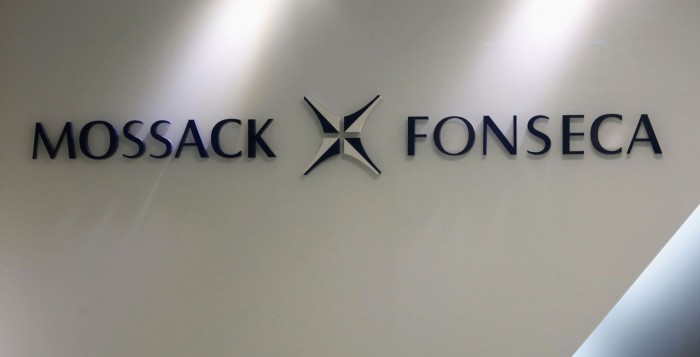 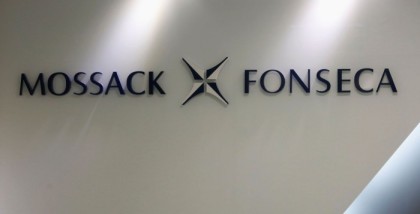 Algerian authorities have refused to issue entry visas for “Le Monde” journalist to cover French Prime Minister Manuel Valls’ two-day official visit to Algiers in retaliation to the paper’s publication of Algerian President’s photo on its front page beside photos of world leaders named in the Panama Papers leak.

“Algerian authorities have refused to issue a visa for Le Monde journalist to cover Manuel Valls’ official visit to Algeria starting from Saturday, therefore preventing us from doing our work. That decision is related to our report on the Panama Papers, mainly the information we published about Algeria,” Le Monde said.

Algerian authorities this week reacted angrily against the publication of the Head of State’s photo on the front page of the paper. The Algerian foreign ministry summoned French Ambassador to Algeria Bernard Emie to scold him, calling on Paris to clarify its position on what Algiers deems a hostile campaign against Algerian presidential institutions.

Reports also say that a team of “Le Petit Journal” of the French TV network Canal+ has also been denied visas.

French Premier Valls reportedly called his Algerian counterpart to intervene on behalf of the two media but Algerian authorities have stuck to their guns.

In face of Algerian authorities’ refusal, some French media namely “Liberation”, “France Culture” and “France Inter” have announced a media blackout on Valls’ visit in support to their sister media.

“This boycott decision is made in solidarity with our colleague Le Monde, denied visa by Algerian authorities due to reports on the “Panama Papers” scandal by the French daily, mainly the information related to Algeria,” Liberation said on its website.

Le Monde which participated in the analysis of the leaked papers, after its April 5 publication of the Algerian President’s photo backtracked saying he was not named in the papers but his collaborators were indeed cited.

Algerian Industry Minister Abdesselam Bouchouareb cited in the papers for owning an offshore company Thursday rejected the claims adding that Algeria was victim of plot from within and outside.