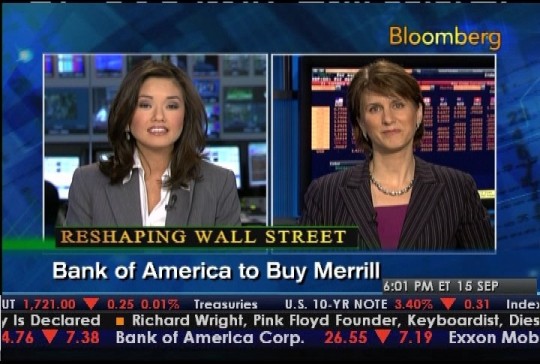 “Bloomberg-Afrique” TV Channel to be Launched from Casablanca Soon 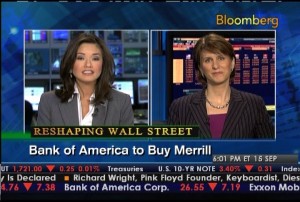 Francophone African and Maghreban countries will shortly be able to watch a new TV channel, “Bloomberg-Afrique” that will beam its programs in French from the city of Casablanca.
The new channel will broadcast programs on the development of the continent in addition to its primary role as a channel of economic and financial information, said the project initiators who made the announcement last week in Dakar during the 5th Forum of African Media Leaders.
The Bloomberg-Afrique project will be managed by the Casablanca Media Partners Company, under an agreement signed with the Bloomberg group.
The project initiators said it fits perfectly into the new vision of Morocco and will help it strengthen its position on the African arena on both the economic and political levels.
The project is being set up with the participation of private operators and a number of Moroccan investors are said to be interested in the project.
An Arabic version will soon be released by the Media Group of Prince Al Walid Ibn Talal. According to press reports, this channel will also be based in Casablanca.
Bloomberg Television is a 24-hour global network broadcasting business and financial news. It is distributed globally, reaching over 310 million homes worldwide. It is owned and operated by Bloomberg L.P. and is internationally headquartered in New York City with its European headquarters in London and Asian headquarters in Hong Kong. It was first launched in 1994.
CATEGORIES BusinessFinance
Share This