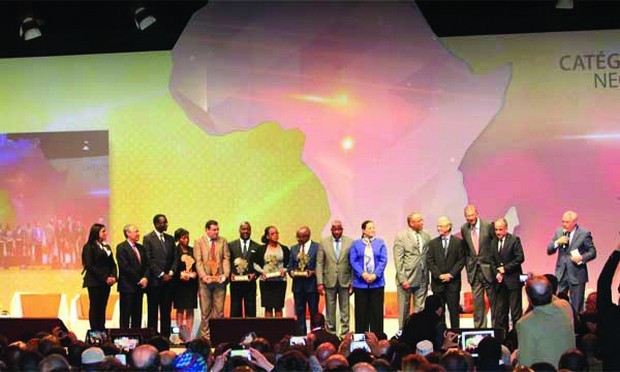 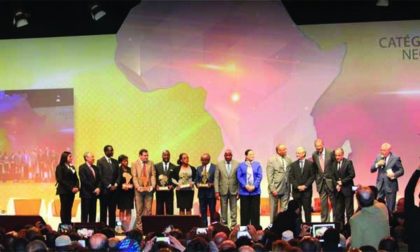 The two-day event seeks to promote trade and investment between African countries which are urged to enhance South-South cooperation and dialogue to take up development challenges.

About 5,000 B-to-B meetings are scheduled during the forum which offers the opportunity to look into the investment opportunities offered in Africa particularly in agriculture, electrification and energy harnessing.

The program also includes workshops on the role of businessmen in creating shared value in Africa, how to speed up financial inclusion and the role of urbanization in fostering social inclusion.

Besides the business meetings, debates and interactive presentations, the forum program features South-South Cooperation awards to be handed to three African companies which contributed to developing intra-African trade through partnership or productive investment in the continent.

The Best African young entrepreneurs will also receive awards for their innovation, noteworthy contributions to sustainable development and society.

According to experts, in a bid to develop effective trade patterns, Africa must embrace structural and regulatory reforms and enhance financial integration to accelerate efforts that have led to increased exchanges with emerging countries in the rest of the world and between its own countries and regions.

They also say that African countries must foster macro-economic stability and improve the investment environment to strengthen the role of pan-African banks in facilitating trade finance and boosting capital markets. Success in stimulating trade and growth depends on the policy and investment climate, depth of financial integration and commitment to reform.

North Africa Post's news desk is composed of journalists and editors, who are constantly working to provide new and accurate stories to NAP readers.
NEWER POSTMorocco to Give Fresh Impetus to Peace, Stability Efforts in Africa- Ivorian President Says
OLDER POSTMorocco’s King to Replace Benkirane with another Figure from PJD to End Post-election Deadlock