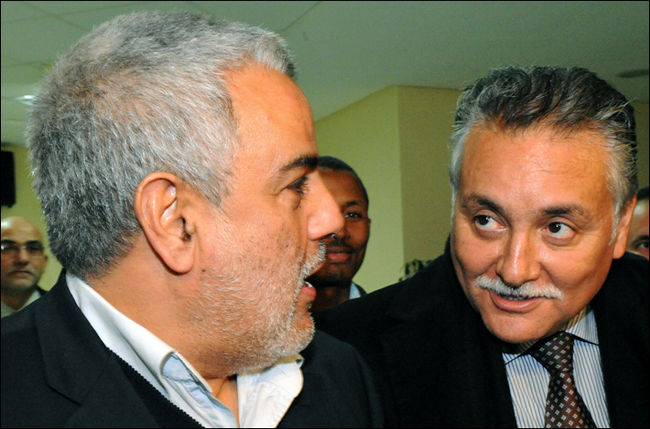 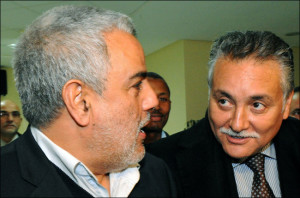 Morocco’s long-awaited housing program for the middle class is about to be launched. The country’s housing minister, Nabil Benabdallah, announce that the new program wouuld give thousands of Moroccan families an access to affordable and decent housing. The official plan is to build about 20,000 houses by the end of 2016, and the government has already started searching for available land. An investor involved in the program said that by the end of this year, about 3,700 houses should be built.
The figure of 20,000 houses is not random. It has been estimated that the market lacks about so many houses. Now, the government is seeking to reduce this shortfall by providing a diverse range of houses to eventually choose from. The country’s middle class, which accounts for about a half of Morocco’s population, has for long suffered from a lack of available, affordable, and decent housing opportunities. The current choice of properties is limited either to very expensive houses that does not meet the purchasing power of the middle class or inexpensive lodgings whose poor quality does not meet its expected living standard and taste. The problem is especially serious in big cities such as Casablanca or Rabat.
According to 2014 Finance Act, the price of a square meter in a house or a flat was about 7.200 dirhams in a 80-square up to 150-square meter flat, which was too high for a middle-sized family. Small and medium-sized cities are expected to be served first in their demand for decent housing.