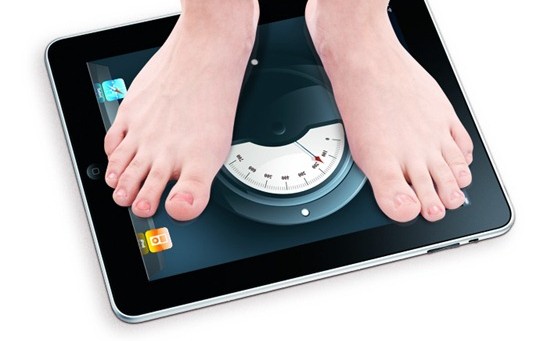 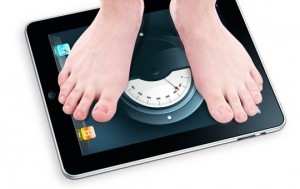 A new iPad application has been approved and launched lately by Apple Company. It targets weight watchers in the Arab world and namely those concerned about their health and diabetes which rising at alarming rate due to lifestyle choices and lack of physical activities.
The application, called Rokco is a development of European chef Rok Jurca. It has features like YouTube search engine offering surfers a wide variety of recipes, accompanied with key nutritional data and facts in addition to a health meter, meal planer and the best recipes from food bloggers.
The app offers users the possibility of choosing from varied diet options. The recipes for each diet are presented in videos which can be found on YouTube. All the recipes and meals pop up with a lot of nutritional value data including calories, proteins, cholesterols and fats.
More than 700 recipes are in store including vegetarian recipes, vegan, dairy free, egg free, low cholesterol, low calories, low carbs, low fat… Nutrition value of each recipe is automatically calculated and compared to recommended daily intake in a health meter. This tool allows Arab users of the “Rokco” App be informed about their daily nutrition intake in terms of calories, fats, carbohydrates, sugar and many other things. All meals listed have less than 300 calories in total.
The International Diabetes Foundation has sounded lately the alarm bell over the rapidly growing number of people with diabetes in the Middle East and North Africa, saying their number is expected to double in less than 20 years.
The IDF estimates that 26.6 million adults in the region currently have diabetes, accounting for 9.3 pc of the world’s adults with the disease. The region spends $5.5 billion annually on diabetes, accounting for 14 pc of its total health care expenditure.
These figures are worrying and the worst is yet to come. Experts say that over the next 20 years, the number of people with diabetes in the region will almost double, reaching 51 million by 2030. This will certainly strain the region’s health government agencies and add more financial burden as the disease increases often the risk of serious and costly illnesses. Thus, prevention is better than cure and one can easily reduce diabetes risk with only healthy eating, quitting smoking, exercise and a proper stress management.