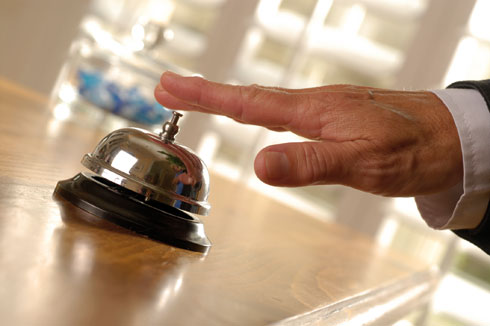 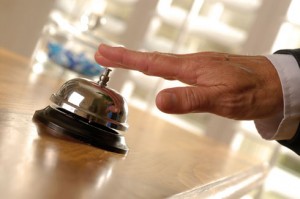 The revolt that brought an end to Hosni Mubarak’s presidency also prorogued the departure of investors and tourists in Egypt. To regain the 14.5 million visitors that generated 12.5 billion dollars, the actual tourism minister announced that lands will be auctioned for tourist developments. According to him “28 million sq meters will be put on offer” from which some parts will be leased.
By the end of 2013, these lands will hopefully be auctioned off to European and gulf investors that have already showed signs of interest.
To attract more investors, tourism minister Zaazou has realized a study thanks to which the government will cover social security payments for employees of firms that will invest in a limit lapse of time. In addition a strong collaboration with civil aviation and transport ministries will allow better means of access to popular touristic destinations. The challenge that this Islamist government has to face now is to attract both tourists holding conservative Islamic values and tourists that might be not interested by alcoholic ban or Islamic restrictions. Thus requiring 2 types of investors that will cater to two very different type of tourists.
For instance an Arab investment group plans to build a five star hotel that is more oriented in health tourism and respects all Islamic requirements. The other difficulty according to Mr. Zaazou is to enhance the image of lax security that is constantly shown by the local and international media. Even though protests have been peaceful these past few months, violent images of protestors in Tahrir Square in Cairo are seen all over the world. This will be followed by a generalization of these scary images to all of Egypt, which “in turn affects cultural tourism such as Luxor and Aswan” concluded Mr. Zaazou.