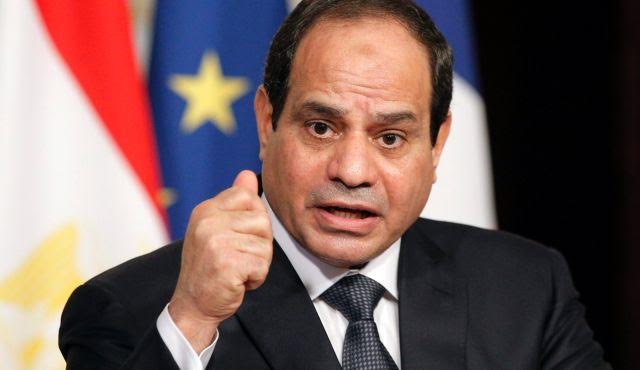 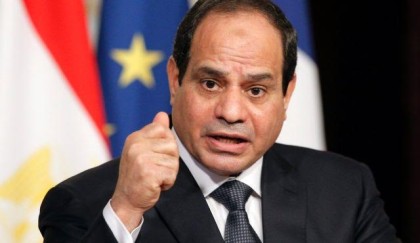 The appointment was applauded in Israel as a means of consolidating the peace existing between Cairo and Tel Aviv.

Prime Minister Netanyahu said they have received information from the government in Cairo that it will be “dispatching an ambassador to Israel.” He said “it’s something that is deeply welcome in Israel, and I think it’s very good for cementing the peace that exists between Egypt and Israel.” He described the development as an appreciated “important piece of news.”

Former President Morsi had recalled the Egyptian ambassador in November 2012 to protest Israel’s Operation Pillar of Defense in Gaza which lasted for eight days before a negotiated truce by Cairo. Since then, the post has been vacant.

Khairat was Egypt’s former permanent representative to the Arab League and also served as ambassador to Chile. Ties between Israel and Egypt faced difficult moments during Morsi’s regime.

Israel had an embassy in the North African country but it was closed in September 2011 after protesters breached the premises 8-foot-high security wall before entering the building.

Since then, diplomats have been working in other locations. Israel’s ambassador to Egypt posted a video message on YouTube wishing Egyptians a happy and blessed holy month of Ramadan but there seems to be no links between the video and the appointment of a new ambassador.

Egypt is the first Arab country to sign a peace treaty with Israel in 1979. It was followed by Jordan in 1994.

North Africa Post's news desk is composed of journalists and editors, who are constantly working to provide new and accurate stories to NAP readers.
NEWER POSTThe Israeli-Palestinian solution will not come from outside, Netanyahu
OLDER POSTSuspense over, Peugeot to open a factory in Morocco