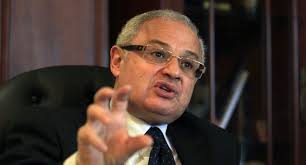 Egypt: terrorist attacks are waging against the interim government 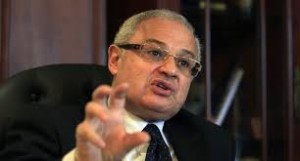 Hisham Zaazou, the Egyptian minister of tourism has reacted to reports of threats that emerged on tweeter and linked to Jamaat Ansar Beit al-Maqdis that all tourists should leave the country before the 20 of February as bogus.  He claimed that “well-respected media forums,” also questioned the claims because the terrorist group doesn’t use the social media to communicate.
The minister’s statement was made following the attack on a tourist bus that led to the death of three South Korean tourists, an Egyptian driver and injured 14 others.  Zaazou expressed his skepticism due to the fact that in its previous communiqués the group denied ownership of social media accounts such as Facebook and twitter and confirmed only communicating through YouTube to claim responsibility for its attacks. Attacks that it took accountability for were an assassination attempt on the interior minister and several attacks targeting security headquarters and convoys.
Despite the civil unrest in the country, the attack on the tourist bus was the first of its kind since Egypt’s turmoil began. The attack on the bus which was travelling from Saint Catherine’s monastery to South Sinai, a popular tourist destination in Israel, is said to be part of the “economic war” the group is waging against the interim Egyptian government.
Zaazou paid his condolences to the family of the victims, the people and government of South Korea. He assured the concerned parties that investigations are going on and that justice will be served to those involved in the despicable act. “We at the ministry of tourism are ensuring that all security bodies are undertaking the necessary precautionary measures to guarantee that such an incident to the extent possible will not occur again” he stressed.