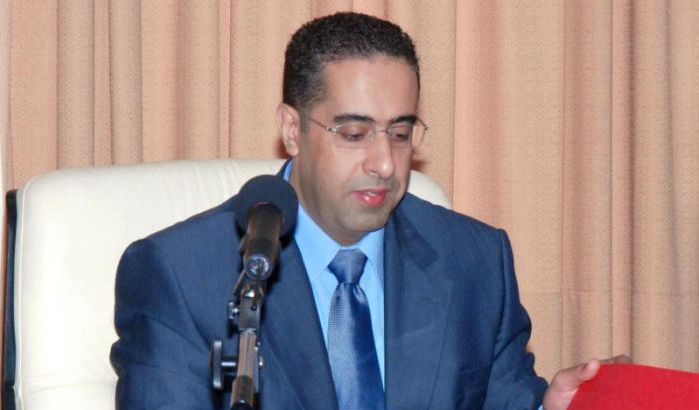 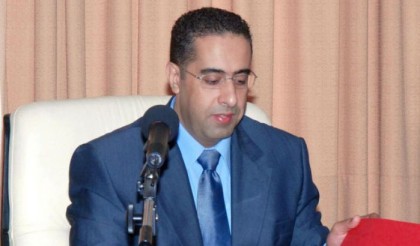 Cooperation between Morocco and France in the fields of security and fight against terrorism is in full swing as evidenced by the regular contacts and continued dialog between the two partner countries.

Just a couple of weeks after Morocco’s King Mohammed VI and the French President François Hollande held a meeting at the Elysée during which they renewed their shared resolve to expand their cooperation in matters of security, de-radicalization, and fight against terrorism and transnational crime, Moroccan Interior minister Mohamed Hassad met this Wednesday in Paris his French peer Bernard Cazeneuve.

The two ministers hailed the security cooperation momentum and the convergence of the two countries stands regarding many shared challenges including the fight against terrorism, transnational crimes and all types of trafficking rocking the region.

They also agreed to continue contacts between the two Home Departments to address all these issues and all the other topics of common interest.

French officials, including President Hollande, have repeatedly hailed Morocco’s valuable cooperation and effective assistance as well as the effectiveness of Moroccan intelligence services that helped track down the authors of the November 13 Paris attacks.

It was indeed the intelligence provided by Morocco that helped put the French investigators on the trail of Belgian-Moroccan jihadist Abdelhamid Abaaoud, the alleged mastermind of the Paris attacks, who was killed during a raid carried out by the Police against his hideout.