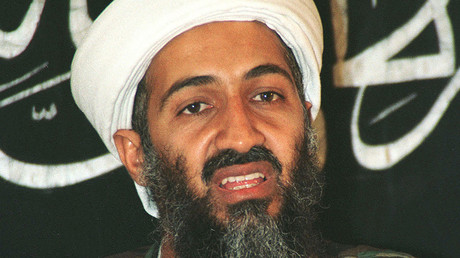 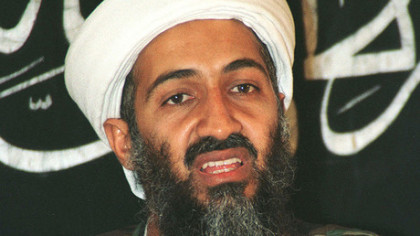 The terror group Al Qaeda discussed in 2010 the contingency to strike a peace deal with Mauritania in return of an annual “tithe” of $11 to $22 million, according to documents seized from Osama bin Laden’s Pakistani hideout and declassified Tuesday by the FBI.

The unveiled deal stipulates that Al Qaeda in the Islamic Maghreb (AQIM,) an al Qaeda North African affiliate, would cease abductions and militancy in Mauritania for a renewable one year period, and in return, Mauritania would release all al Qaeda prisoners, commit not to attack AQIM, and pay $11 to $22 million a year to prevent the kidnapping of tourists, Reuters reports.

However, Mauritanian officials denied having been contacted by the terrorist group for any such a deal.

“We have always been against paying ransoms and indirect financing of terrorism. Consequently, there has never been a secret accord between us and those people,” El Housseine Ould Nagi, legal counsel to President Mohamed Ould Abdel Aziz told Reuters.

Independent security analyst and specialist of Islamist groups, Olga Bogorad, did not discard the possibility of the deal with Nouakchott, referring to the relative security enjoyed by Mauritania while neighboring countries are tormented by sporadic militant attacks and abduction of foreign nationals.

According to the analyst, “Mauritania participates in counter-terrorism efforts to avoid criticism and probably to get support.”

The declassified documents suggest that a “truce” with Mauritania would allow AQIM to “put the cadres in safe rear bases” while the militants will remain available to focus on Algeria, according to Reuters.

The released documents also revealed that Osama bin Laden had stated in his will that the millions he left in Sudan be spent on jihad, specifically. These assets reportedly amount to $29 million.

In the documents seized in Bin Laden’s compound in Abbottabad, near Islamabad, investigators also found a letter encouraging Americans to overthrow the US government.