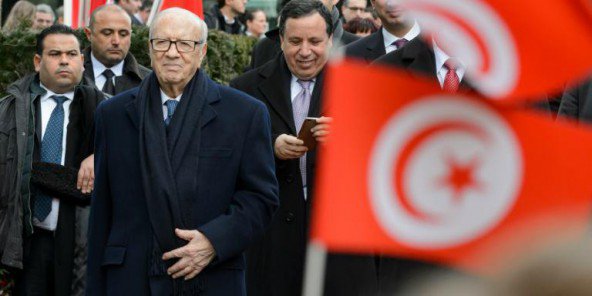 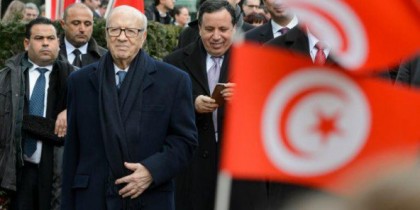 Tunisian President Caid Essebsi has extended the state of emergency for another month to start on February 22, Presidency spokesman Moez Sinaoui announced to media on Sunday.

The decision was made after consultations with the Prime Minister and the Speaker of the Parliament on national security dominated by the critical situation at the border with Libya, said the spokesman.

The state of emergency was first issued for one month in the wake of the November suicide attack in Tunis which killed 12 members of the Presidency security unit. It was further extended for two more months to end on February 21.

The decision came at a moment jihadist attacks are looming again on Tunisia already hit by three attacks last year.

Reports say that Tunisians killed in the American air raid on Friday at Sabratha in Libya were planning terrorist attacks against their country.

Head of investigations of the Libyan attorney General’s bureau, Esseddik Essour, Sunday told the media that early indications point out that the jihadists killed in the raid were undergoing training in the Libyan town with a view of perpetrating attacks in Tunisia.

Other reports relaying the American Pentagon have it that the Jihadists among whom Noureddine Chouchane, a terrorist wanted by Tunisian authorities for allegedly facilitating the Bardo Museum and Sousse attacks, were planning similar assaults.

In a separate report, Tunisian interior ministry announced on Saturday the arrest of 5 Tunisian IS trainees from the Sabratha camp. The five individuals, caught in an ambush, were planning to carry out terrorist attacks in the country.