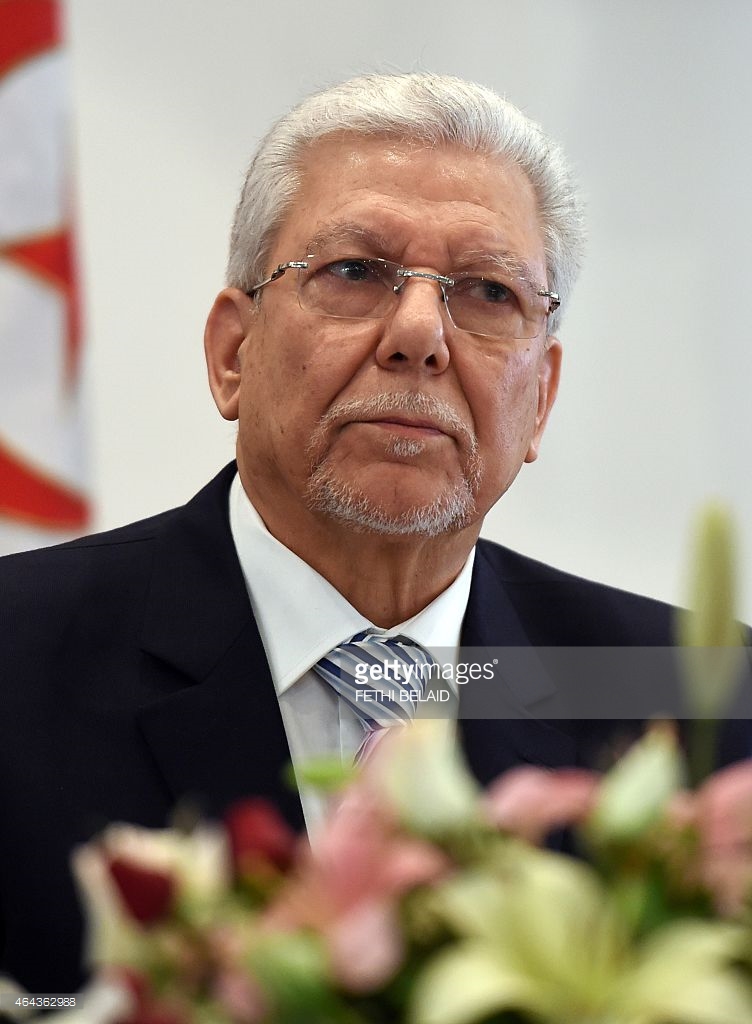 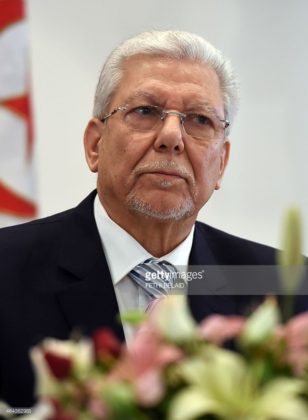 The 72-year-old former diplomat was appointed by the AMU Foreign Ministers Council at the 33rd session held in Tunis. Bacchoube will replace country-man Habib Ben Yahia, outgoing Secretary General of the AMU.

Bacchoube was Tunisia’s Foreign Minister from February 2015 to January 2016 before being replaced by Jhinaoui.

Bacchoube, former Secretary General of ruling Nidaa Tounes which he co-founded, is a linguistics University Professor. He authored several books on geopolitics, sociology and Arab Linguistics.

Bacchoube is also reckoned for his activism. He headed from 1981 to 1984 the Tunisian workers union (UGTT) and presided over the Arab Institute of Human Rights from 1998 to 2015.

Great hopes were pinned on AMU, created in 1989, to promote integration between the five founding Maghreb members (Morocco, Algeria, Tunisia, Libya and Mauritania) but inter-state tensions have jeopardized the organization’s plans.

The Morocco-Algeria antagonism over the Sahara territory has plagued the functioning of the union. The Arab Spring of 2011 further fueled divisions.

The latest AMU summit dates back to 1994.