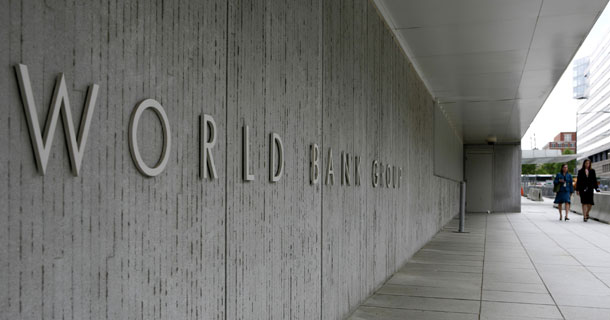 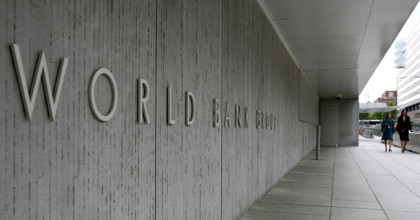 The International Monetary Fund (IMF) and the African Development Bank (ADB) have approved this week release of billions in form of loans to Egypt in order to support its weak budget suffering from lack of foreign assistance and a huge domestic debt, reports say.
The IFM according to reports has approved the first $1 billion installment of a three year, $3 billion soft loan to Egypt. Egypt has gone for loan due to its flexible terms. According to the International Cooperation Minister Sahar the loan looks nice with an interest rate lesser than 2 per cent accompanied by a grace period of four years and a repayment period of 30 years.
Also this week, on Tuesday the African Development Bank headquartered in Abidjan, Ivory Coast also approved another loan of $500 million to Egypt; representing the first installment of $1.5 billion loan over three years to support its budget.
Sahar hailed the moves by the two international financial institutions for their trust in Egyptian government. She also indicated that Egypt has embarked since 2014 on economic reform program aiming at improving the economy, reducing the budget deficit.
Egypt’s budget 2015/2016 is estimated at several billions of dollar but the government reportedly is fighting to slash it to $32 billion, equivalent to 8.9 percent of the gross domestic product.
Also this week, Saudi Arabia has announced that it will provide $8 billion support in addition to oil offer in form of assistance to Egypt.
An Egyptian official also told reporters that Saudi Arabia may also support Egypt by buying its local debt instead of depositing dollars in the Egyptian central bank.
Saudi Arabia is determined according to its ambassador to Egypt to support Cairo despite low rate of oil on global market.
“The confidence of the Arab and Saudi investor will increase after the announcement of the increase in investments,” Ahmed al-Qattan told a news conference in Cairo on Thursday before adding “these Saudi-Egyptian relations will gain in strength day after day.”
Al-Qattan also told the press that the Saudi king will “very soon” visit Egypt.
King Salman was in Egypt at Sharm el-Sheikh in March to attend the Arab League Summit after ascending to the crown in January after the death of late King Abdallah.
A trip to Cairo was in the pipeline in September during his visit to Washington but the plan was according to reports aborted following a spat with Cairo.