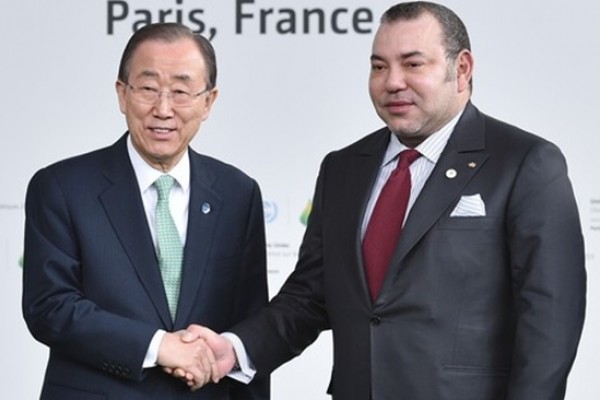 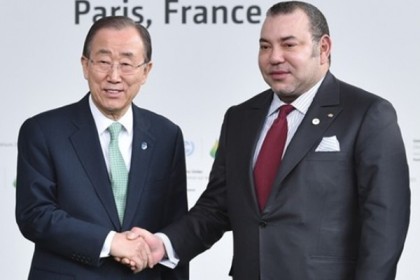 UN Secretary General Ban Ki-moon, the US and France Thursday congratulated Morocco and its king for supporting peace in Libya after the kingdom hosted Libyan “historic” peace Accord in the resort town of Skhirat.
“I thank His Majesty King Mohammed VI and the Government of Morocco for hosting the signing ceremony”, Ban Ki-moon said following the signing.
Following the foot-steps of the UN, US State Department also sent a congratulatory message to king Mohamed VI to thank him for hosting this major event which marks a new start in the history of Libya.
“The US is grateful to the kingdom of Morocco for its efforts to help the UN process progress,” said John Kirby, spokesman of the US State Department.
French Foreign Minister Laurent Fabius also hailed the signing in Morocco adding that France and the international community remain ready to support the new Libyan unity government.
“I welcome the signing today in Morocco of the Libyan political agreement, thanks to the efforts that have been made for a year under the United Nations aegis” Fabius said.
Morocco has hosted several previous meetings of the UN-facilitated Libyan political dialogue process. Skhirat was the venue of the July 11 signing of the Draft accord which paved the way to formation of the Government of National Accord (GNA) proposed by former Spanish UN mediator Bernardino Leon.