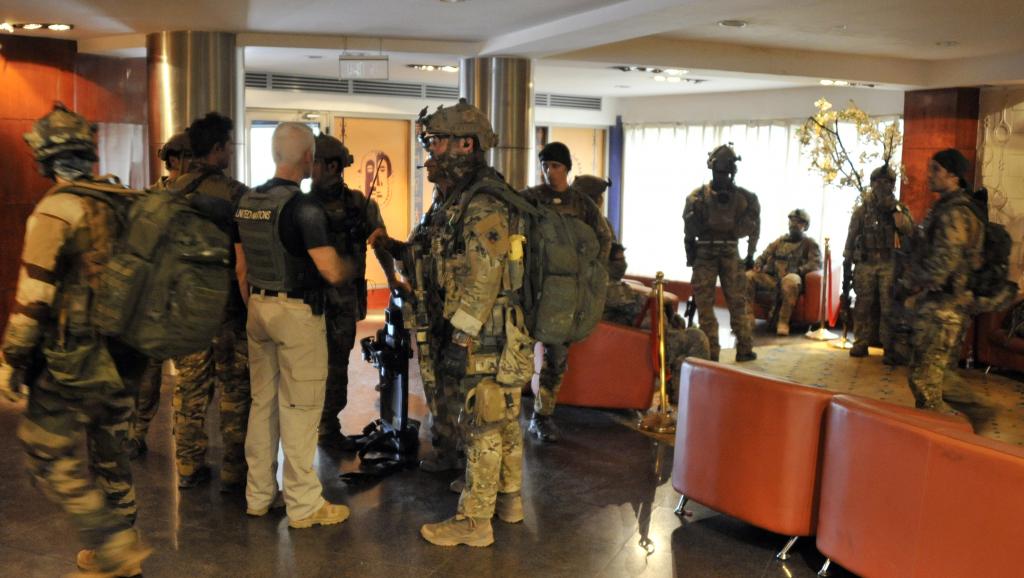 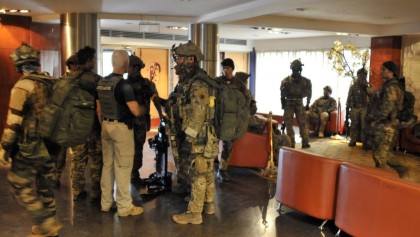 King Mohammed VI of Morocco has condemned in the strongest possible terms the terrorist attack and the hostage-taking operation in the Radisson hotel in Bamako Friday and voiced his country’s unwavering support to Mali in its fight against terrorism.

“I would like to condemn in the strongest possible terms this heinous attack, and to assure you of the deep solidarity and continued support of the Kingdom of Moroccoto the fight your brotherly country is leading against terrorism,” said King Mohammed in a message of solidarity and condolences to President Ibrahim Boubacar Keita of Mali, following the terrorist act that left at least 27 people dead.

Heavily armed men burst into the Radisson hotel Friday morning opened fire on guards and seized some 170 guests as hostages. It took Malian forces, backed by U.S. and French Special Forces, about 8 hours to lift the siege on the hotel.

Four Moroccans who were among the foreigners staying at the hotel managed to leave the complex safely.

In his message, King Mohammed VI branded the attack “cowardly and despicable.” He said he was confident that the Malian people will continue to courageously fight all terrorist actions and to work with determination to consolidate peace and stability in their country.

The Mali President said Saturday while visiting the assaulted hotel that the attack, which took place just one week after the Paris terrorist attacks, showed that the threat posed by extremists is global and that nowhere is excluded.

He pointed out however that his country will remain open to the world as it has always been.