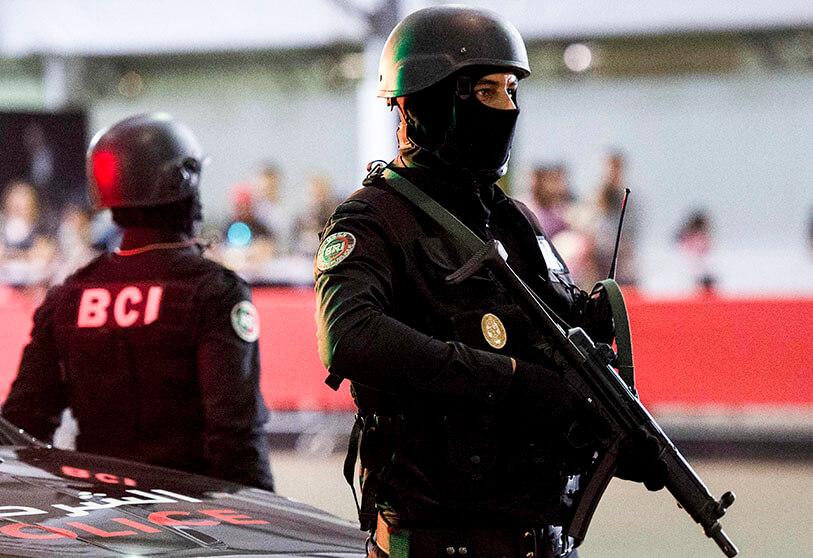 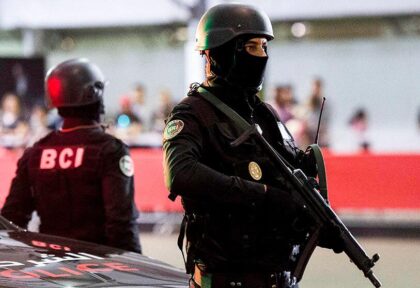 The Moroccan central Bureau of judicial investigations (BCIJ) on Tuesday dismantled a cell presented as loyal to the Daesh terrorist group and as having links to another network that was dismantled in December last year in a joint operation by the Moroccan and Spanish authorities.

Under the General Directorate of Territorial Surveillance (DGST), BCIJ used national intelligence information to identify and locate the terrorist network.

According to a statement from the anti-terrorist body, the current cell was composed of four individuals, aged between 21 and 26, who were arrested in the province of Nador, in northeastern Morocco.

One of those arrested is the brother of a fighter in Daesh’s ranks, the BCIJ statement said, adding that the four arrested were planning to carry out attacks on “sensitive places” in the country.

The detainees, the statement said, had “close links” with members of another cell dismantled on 4 December 2019 jointly by the Moroccan and Spanish authorities. The leader of that cell (a 31-year-old man of Moroccan nationality) was then arrested by the Spanish police in Guadalajara and was considered to be the “animator” of the cell, with a great deal of activity in social networks and messaging groups aimed at accessing, downloading and distributing multimedia material with content in favor of Daesh. The other three members of the 2019 cell were arrested in a synchronized operation by Moroccan troops in Nador province.

Spain and Morocco have always stressed the exemplary nature of their security cooperation with the synchronized dismantling of terrorist networks and the continuous exchange of data between the security services of the two countries.

Besides Spain, Morocco also cooperates with France, and the United States to fight terrorism.

Morocco’s counterterrorism efforts have earned the country praise from the international community, which has repeatedly commended Moroccan security services for their ability to effectively mitigate terrorism.

In June 2020, the US State Department hailed, in its 2019 Country Report on Terrorism, Morocco for its role in protecting the region and its commitment to preventing violent extremism.