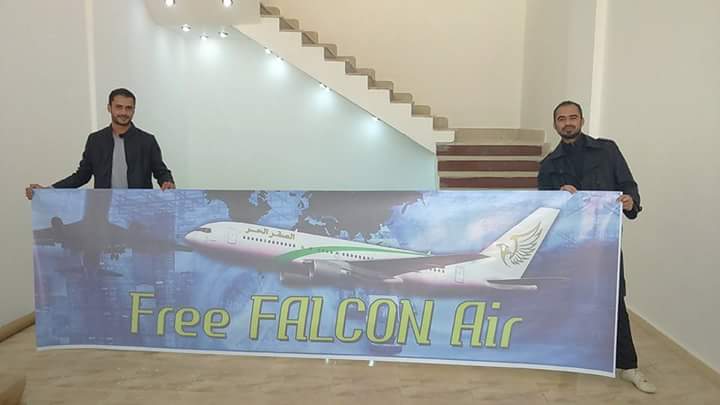 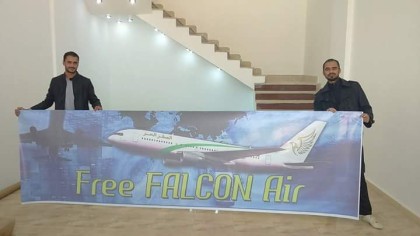 A new Libyan airline, Free Falcon Air, will start operations next year from Zintan and Labraq airport, as a purely commercial carrier.

The new Libyan carrier to be headquartered in Beida already possesses a Boeing 737 and is negotiating the purchase of another one. It will run regular flight between the Labraqa and Zintan as well connection flights to Tunis, Amman and Alexandria.

The new airline, belonging to the Benghazi businessman Fathi Faraj Omar, was set up in September with an entirely Libyan capital worth around $5 million, the carrier CEO, Captain Seraj Busetta, said.

He added that the company has started recruitment of its staff. Pilots will be Libyans as well as foreigners. Cabin personnel will be a mixture of Libyans and Moroccans, he said.

The new airline has not been homologated by IATA yet, however ad campaigns will be launched soon, he said.

The Airline turned towards Tunis as main destination with eight flights a day from Mitiga, Labraq, Mistra and Tobruk.