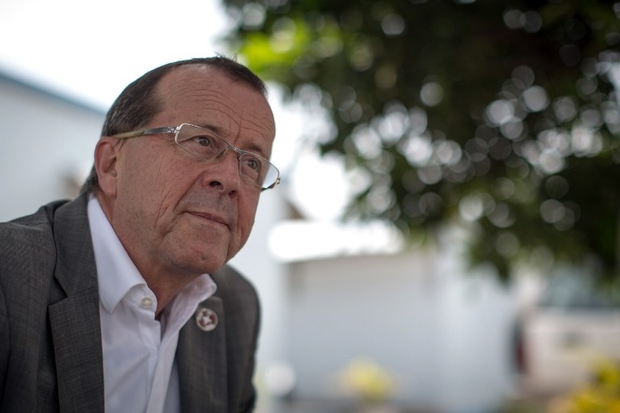 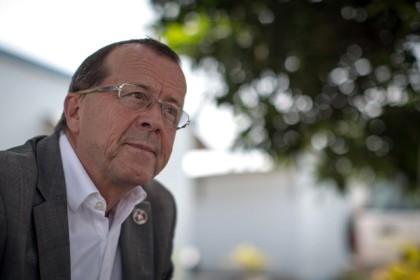 Libyan political protagonists are facing a hard choice or rather left without a choice after UNSMIL new head Martin Kobler said he would not reopen fresh talks on the final agreement reached by his predecessor Bernardino Leon and that the text was not amendable.

Kobler spent the week urging Libyan political protagonists to endorse the UN-brokered Dialogue agreement text to open the way for stability in their country.

The German veteran diplomat was in Tobruk on Saturday and paid his first visit to the Libyan internationally recognised Parliament. He told lawmakers and officials that it was urgent for the country to sign up to the final text and approve the power sharing government proposed by the UN.

He also told them that it was necessary to take quick decisions to face up the growing insecurity and deteriorating political stability.

On Sunday Kobler met with the second in command of the Tripoli General National Congress, Awad Abdul Saddeq. He again urged the GNC to quickly approve the Political deal and endorse the UN-proposed unity government to be led by GNC member Faiez Serraj.

Kibler said a quick round of consultations may be needed to discuss unresolved issues but there is no way to change the draft agreement that must be signed on the basis of where Leon left the process.

Kobler’s calls for the endorsement of the political deal and urgent establishment of Libyan institutions were echoed on Sunday by the French Defence Minister Jean-Yves Le Drian who warned that absence of an accord between warring factions will be “suicidal” for the country and will prepare the ground for IS to overrun the whole country.

Stressing that the situation requires an urgent decision, the French official said in an interview with Europe 1 that Daesh (IS) is seeking to move from Sirte to the oil fields.

He also urged Libya’s neighbours to promote unity between the Libyan rival camps to save the country from falling into IS total control.