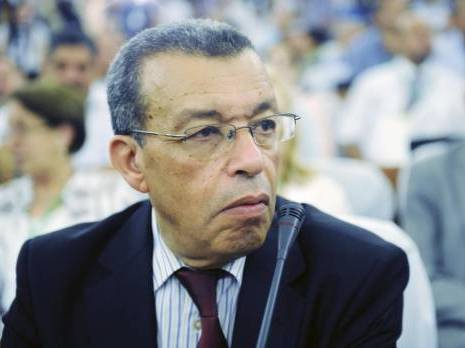 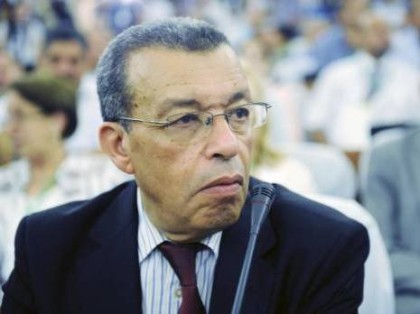 Algerian Finance Minister declared Sunday that despite current economic down-turn of the Algerian economy due to acute collapse of oil price, Algeria does not need foreign intervention to balance its budget, saying that the government will lean on domestic economic potential to keep its head above water.

“Algeria does not need foreign debt, it needs Algerians’ money, domestic resources that it wants to integrate in the banking circuit. This is not to solve the crisis but a sustainable approach,” Abderrahmane Benkhalfa told Algerian news agency APS.

He said the Nation’s resources that will be mobilized with all legal and technical warrants will not be stocked but used to spur economic growth.

“These resources protect us against other undesired decisions.”

Also on Sunday, the governor of Bank of Algeria, Mohamed Laksassi said that his institution will launch in the fourth quarter of the 2015 a stress testing for the Algerian banking system to assess its resilience, stressing that Algeria’s banking system is not in crisis yet.

The Algerian banking system is made up of 20 banks, 6 public and 14 private.

Algeria is dangerously edging towards a financial and economic crisis due to the severe oil price collapse and use-up of national financial reserves.

Algerian economy and financial budget hinges heavily on the oil price. The global oil price has shrunk to $40 per barrel while Algeria needs the oil price to be at $110 to balance its budget.