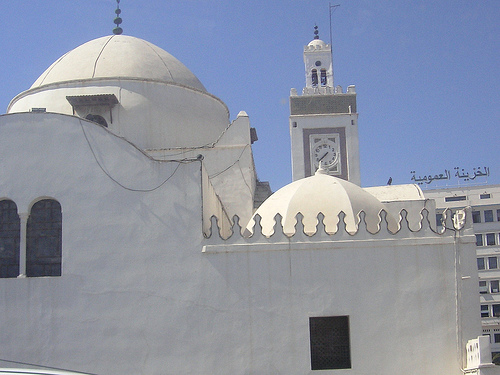 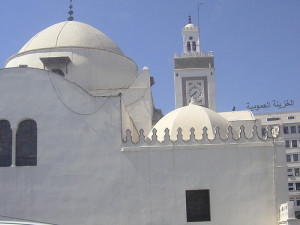 A day before the official commemoration ceremonies begin in the country to mark the National Shaheed (martyr) Day observed on the 18th of February, the town of Annaba has already got the ball rolling.
In a ceremony attended by the Minister of Mujahedeen (Liberation War veterans) Mohamed-Cherif Abbas, Annaba commemorated the day in style with different activities to mark the event. In addition to the minister, living war veterans of the town were accompanied by the son’s of the martyrs alongside local authorities to grace the event.
Minister Abbas also headed to the municipality of Oued Aneb where he named educational institutions and municipal library after those who sacrificed their lives for Algeria’s independence during the National Liberation War. He also paid visit to places which were used as detention centers during the war; which tells the sad story that some went through. The visit was part of paying homage to their efforts and reminding Algerians of the atrocities and abuses inflicted on their compatriots during the armed fight for independence.
According to the minister, more than 2 million were held in prisons and torture centers by France during the National Liberation War. He said that “the soul of these places which makes their (martyrs) history,” urging those executing the restoration works to preserve its state. “These sites bear witness of the colonial period,” he underlined, affirming that “it is our duty today more than ever to restore confidence in our youth who have to build the future of the country while taking into consideration the ideals of the Revolution of November 1954 and the work of martyrs and mujahedeen.”
On the official day itself, the minister will be chairing commemorative festivities marking the Shaheed Day with a programme of diverse activities.

North Africa Post's news desk is composed of journalists and editors, who are constantly working to provide new and accurate stories to NAP readers.
NEWER POSTEgypt: IMF loan not the answer
OLDER POSTEgyptian banks to use ACH services in partnership