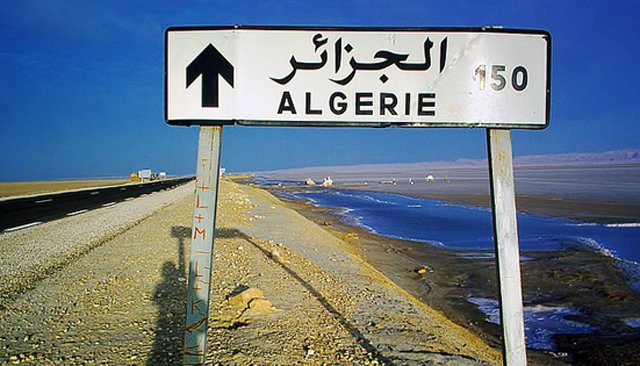 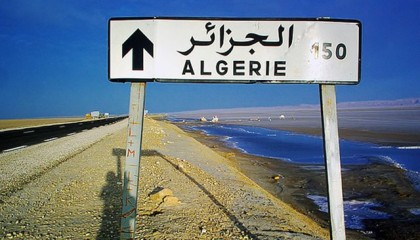 The Algerian daily Liberté announced Monday that the government has decided to freeze all equipment projects it was planning to carry out due to acute slash in oil revenues.

The Algerian government whose economy largely hinges on oil revenues is unable to forge ahead with its large and nationwide equipment projects plan to refurbish its services across the country.

Liberté indicated that the government’s decision comprises all programs including health and education sectors which are so far unaffected by the economic hardship.

For now, there are no signs of a rebound of the economy as the oil barrel price is said to shrink further according to the World Bank’s forecasts for 2016. The forecasts put the rate at $40 per barrel as Iran is making its come back on the international oil market.

“The return of Iran on the international oil market will add one million barrel per day to the global output, reducing the oil price by $10 per barrel next year,” the World Bank said.

Algeria which recently boosted its oil output due to the start of two new oil fields needs a barrel at $110 to maintain its economy in good shape.