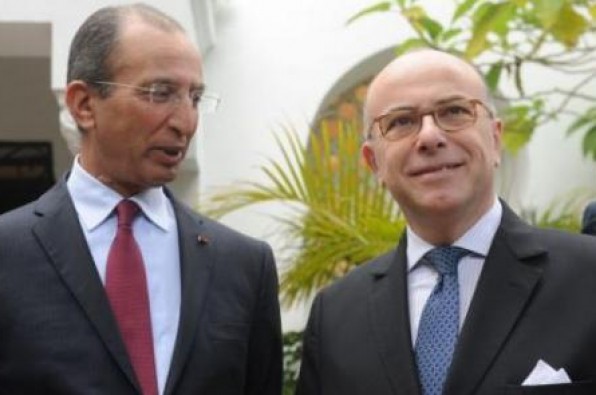 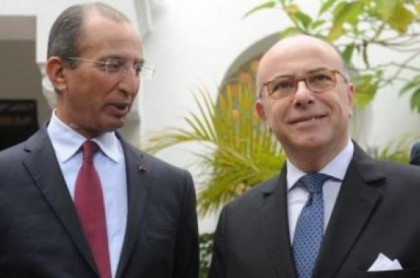 The arrest over the weekend in Morocco of a gangster who was on the lam after he was involved in an armed robbery case dating back to July 31, 2013 in Cannes, a city located on the French Riviera, translates the excellent cooperation and partnership existing between France and Morocco in security matters.

Nabil Ibelati, holding dual Moroccan-French citizenship and considered as dangerous, has been convicted in France in absentia to 10 years in prison on August 9 for the robbery of a jewelry store in Cannes.

The gangster who was supposedly the mastermind of the robbery of some 100 luxury watches about €1.7 million had returned to his native country to spend the ill-earned money and lead a luxury life. “I enjoy thoroughly,” he said in a telephone conversation intercepted by the French police, according to French media.

Nabil Ibelati who apparently did not find it enough to boast about his dream lifestyle in his phone talks, although he was subject to an international arrest warrant, taunted the French authorities by publishing pictures of his leisure holidays in Morocco on his Facebook page, showing him on a camel’s back, swimming in a pool or sipping cocktails. Feeling unreachable, the arrogant criminal went as far as sending postcards to the judges assigned to his case. 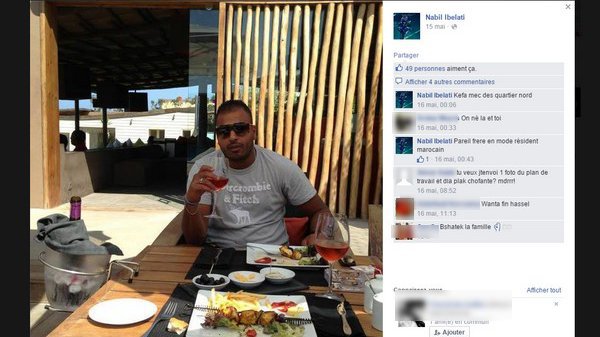 This foolishness was not to last long. The gangster was arrested in Marrakech and placed in custody pending a hearing before a Moroccan judge on Saturday, August 15, as announced by the Moroccan General Directorate of National Security (DGSN) on Sunday.

Following the arrest, the French and Moroccan ministers of the Interior, Bernard Cazeneuve and Mohamed Assad, issued a joint communiqué hailing the two countries’ excellent cooperation and strengthened partnership in security matters.

”The arrest of this criminal who was on the run illustrates the excellence of French-Moroccan police cooperation in the framework of the strengthening of partnership between the two countries in security matters,” say the two officials in the communiqué. France and Morocco have decided to strengthen their security cooperation mechanisms, particularly in terms of feedback in the case of joint investigations, to multiply meetings between security officials in both countries, and to enhance coordination between their respective security departments in order to address challenges related to terrorism and organized crime, and to preserve an intensive and trusted sharing of intelligence and experience, the statement said.

The statement recalled the record seizure of 6 tons of cannabis resin, near Marseilles on July 27 that was carried out “in perfect coordination” between Moroccan and French police. That was ”another example of a successful partnership,” the two officials said, expressing optimism as to the promising future of French-Moroccan cooperation.

Paris has already submitted a request to Morocco for the extradition of Nabil Ibelati to serve his prison term in France.