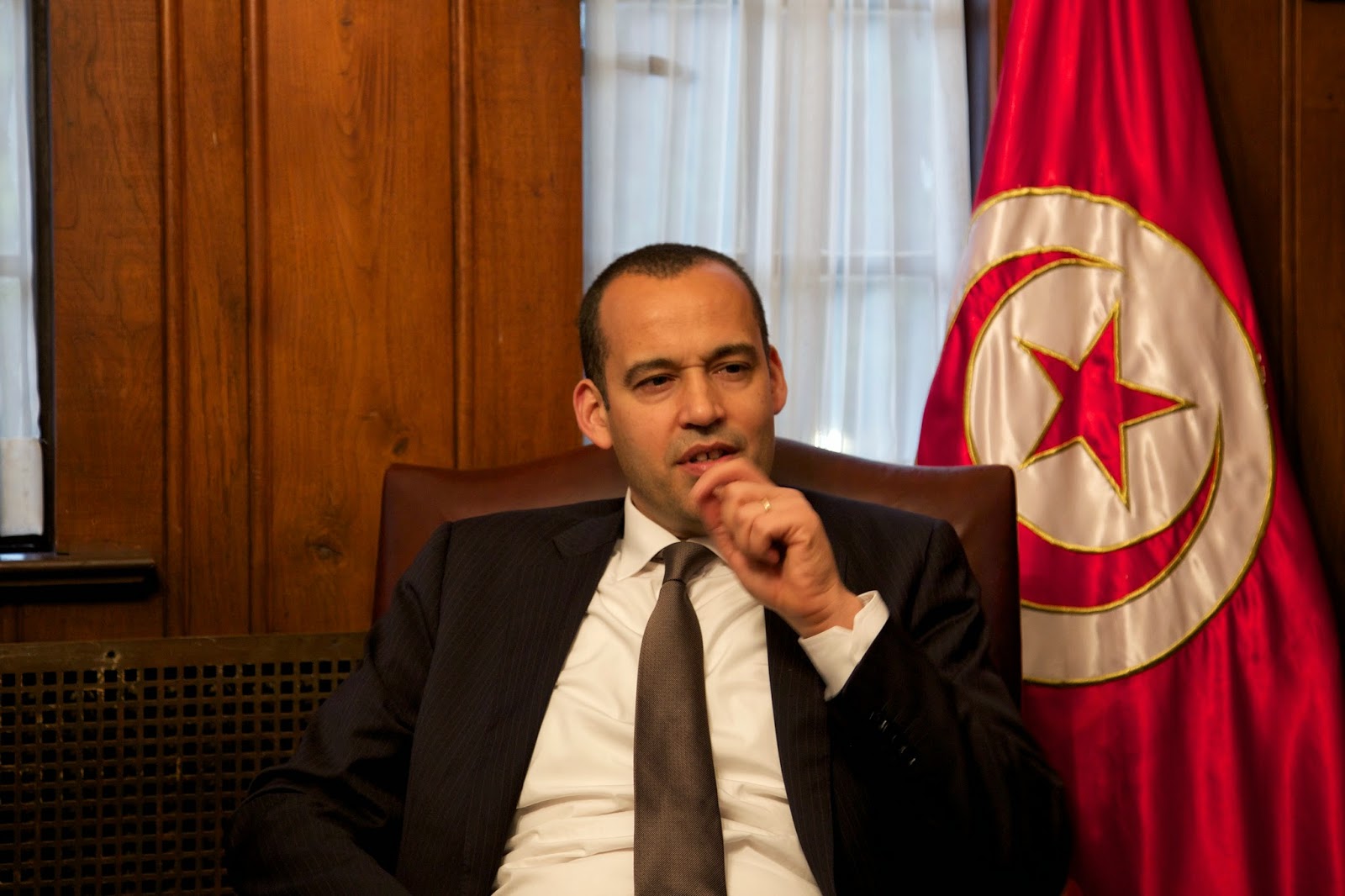 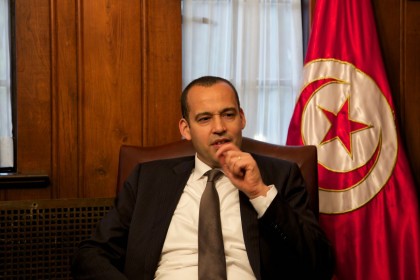 Tunisia is preparing a five year development program that is expected to begin next year and the Minister of Development, Investment and International Co-operation Yassine Brahim said the plan will include strategic orientations and national priorities.

The plan seeks the revival of Tunisian economy and also focuses on the social challenges after the end of the political transition.

Speaking to reporters in La Kasbah, Minister Brahim said the plan should be finalized by the first month of next year. He said the main pillars will be boosting development, promoting good governance and introducing a participatory approach based on revalorized labor values.

The plan will run from 2016 to 2020 and Brahim hinted that it will also encourage economic growth by promoting a better social climate, support for the structural reforms of enterprises, a stronger role of the public sector in delivering investments and fight against poverty. He called for a strong political determination to boost investment in the country in order to increase growth and employment.

Lack of job opportunities and social discrimination were cited among the main reasons that triggered the public demonstrations against the Ben Ali regime which gave birth to the ‘Arab Spring.’

The promotion of decentralized development will also be part of the five year plan and local development structures are expected to help the government develop socio-economic development programs in accordance with the context of the regions. The minister seemed confident that the future economic model will help to consolidate financial balances and encourage investment.

In another development, the outgoing African Development Bank (AfDB) president Donald Kaberuka met with Prime Minister Habib Essid and renewed the bank’s determination to support Tunisia in carrying out its economic reform and fighting terrorism.