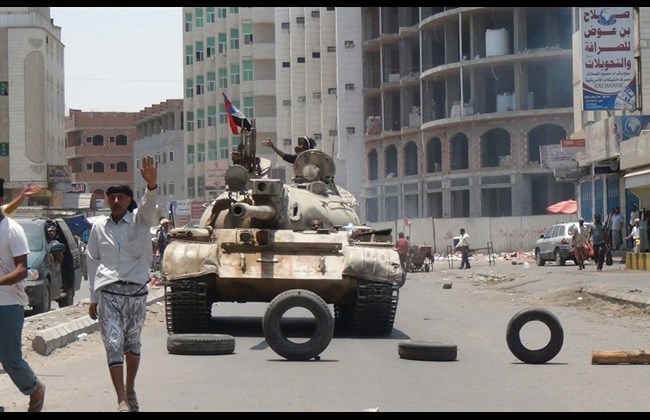 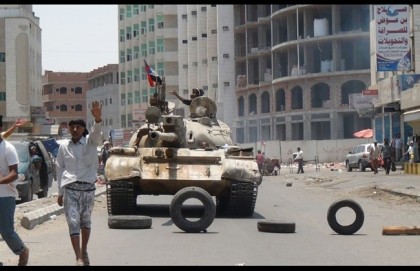 “The National Defense Council agreed to prolong the participation of (Egyptian) troops engaged in a combat mission” in the Gulf, the Red Sea and the Bab al-Mandab Strait, a statement released by the Egyptian presidency announced.

This is the second time Cairo is renewing its engagement with the Saudi-led coalition and the announcement came barely 48hours after President Sisi and Saudi Defense Minister Mohammed Bin Salman concluded the “Cairo Declaration” oriented towards strengthening cooperation and boosting military, economic and investment ties between the two countries.

Egypt joined the Saudi-led coalition in March when strikes against Houthi positions began. The three month engagement was renewed in May for a similar duration. The latest extension of its security forces’ participation in the coalition will “last for six months, or until the end of the combat mission” if need be, said the statement.

Analysts link the announcement to the impact the Yemeni war would have on the traffic linked to the Suez Canal as Egypt prepares to inaugurate the second canal on Thursday. The Suez Canal is an important source of revenue for the North African country and the revenues are expected to swell after the opening of the new canal.

The statement from the presidency declared that Egypt’s mission is to “defend Egyptian and Arab national security.”

Egypt has been combatting insecurity within its borders especially in the Sinai Peninsula where extremist groups continue to attack security forces. There have also been bomb attacks in the capital some of which were directed at foreign missions.