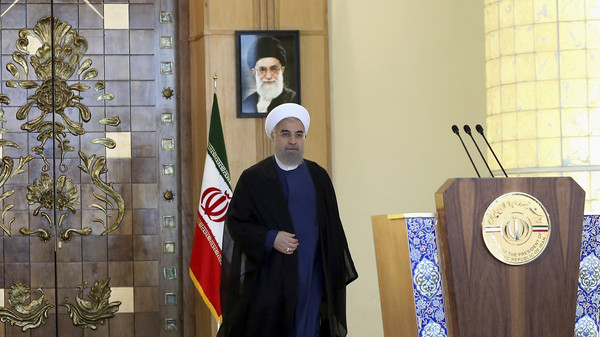 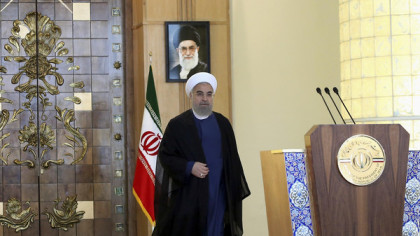 Iranian President Hassan Rouhani argued on Sunday that the July 14 historic pact with world powers was significant and would help bring solutions to on-going and brutal wars taking place in Syria and Yemen.

Hassan Rouhani told the Iranians in a televised speech that the region will be a better place to live after his country signed the nuclear pact with the UN Security Council permanent members + Germany and that the crisis in Syria and Yemen will be solved politically with Iran as an international actor.

“The agreement will create a new atmosphere. The climate will be easier.”

Rouhani also told his nation that he never lost hope for the success of the talks between his country and world powers though the process was peppered with roadblocks.

“I was never despondent. Not for a single second did I doubt our success,” he said.

He praised the understanding of the different negotiators who did not choose the path of confrontation or surrender.

The Vienna historic pact which curbs Iran’s nuclear program for at least 10 years and provides for lifting the economic sanctions imposed by the international community, has been slammed and questioned by the Gulf-Sunnite countries who fear that the deal may rather strengthen Iran in the region and indirectly embolden Iran’s allies.  Saudi Arabia in the lead sounded very wary about the deal but later willy-nilly endorsed the pact after President Obama offered guarantees that the US will protect them in the event Iran violates the pact.

Iran’s Supreme Leader Ali Khamenei ruined the climate few hours after the pact was signed, saying that Iran will not change its policy and will continue supporting its allies in Syria, Yemen and oppressed people of Bahrain and Palestine.