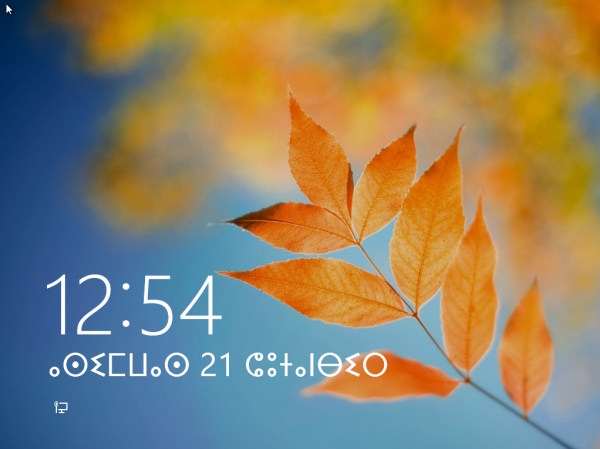 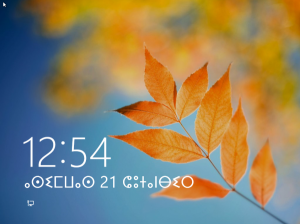 The newest version of Microsoft Operating system Windows 8, which has generated a lot of buzz in the IT industry, offers to the Berber-speaking populations across North Africa (Algeria, Morocco, Tunisia and Libya) the possibility of using their personnel computers in their native spoken language.
A preview of Windows 8, to be officially launched in few coming weeks, shows that the operating system has added 14 new languages including Tamazight. It is certainly good news for the targeted users. Tamazight language has been introduced lately in some schools and universities in the North African region. Furthermore, Tamazight TV channels, radio stations, movies and web sites started mushrooming and gaining momentum throughout Maghreb countries.
To type Tamazight alphabets, software developers of the world IT giant offer users the possibility of choosing between two main keyboards: Tefinagh-based alphabet and the Kabylian version of Tifinagh.
Microsoft has not yet announced the retail price of Windows 8 Pro, but computer experts say that Microsoft’s Windows 8 Pro software will be sold at $199 after a promotional price of $69.99 that will expire on January 31st 2013. Windows 8 Pro upgrades will also be available online for $39.99.
Windows 8 introduces significant changes to the operating system’s graphical user interface and platform, such as a new start screen, a new platform for apps including fast and fluid touchscreen input. More security features were also added.
According to IT professional reviews, the latest operating system of Microsoft represents a fundamental shift in the way Windows works and is far more touch screen-orientated for use on tablets as well as traditional PCs.